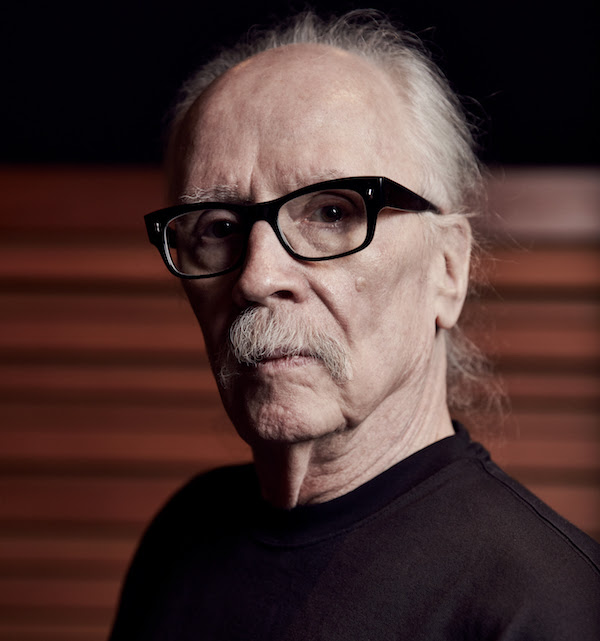 The Master of Horror, John Carpenter, has announced that he’ll be bringing his gripping live show back to Europe this Autumn.

The tour in support of ‘Anthology: Movie Themes 1974-1998,’ which came out late last year on Sacred Bones, has already toured across the US and is now it’s set to hit cities across the UK and mainland Europe. The forthcoming dates are:

The announcement comes ahead of the release of the next instalment in the ‘Halloween’ movie franchise. The new film is set for release this October and is the first to have Carpenter involved since 1982’s ‘Halloween III’, with him acting as Executive Producer and working on the soundtrack.

The John Carpenter live show made it’s debut in 2016, touring across the world and taking in two weeks in the UK which culminated with two nights at London’s The Troxy over All Hallows’ Eve. The show was described as “The perfect Halloween treat *****” by The Telegraph and The Guardian said he “rampages through a wall-shaking 90-minute set of his movie music with grisly glee. ****”

The live shows see Carpenter joined onstage by his stellar band, comprised of his son Cody Carpenter on synthesizer, his godson Daniel Davies on guitar, John Spiker on bass, John Konesky on guitar and Scott Seiver on drums.