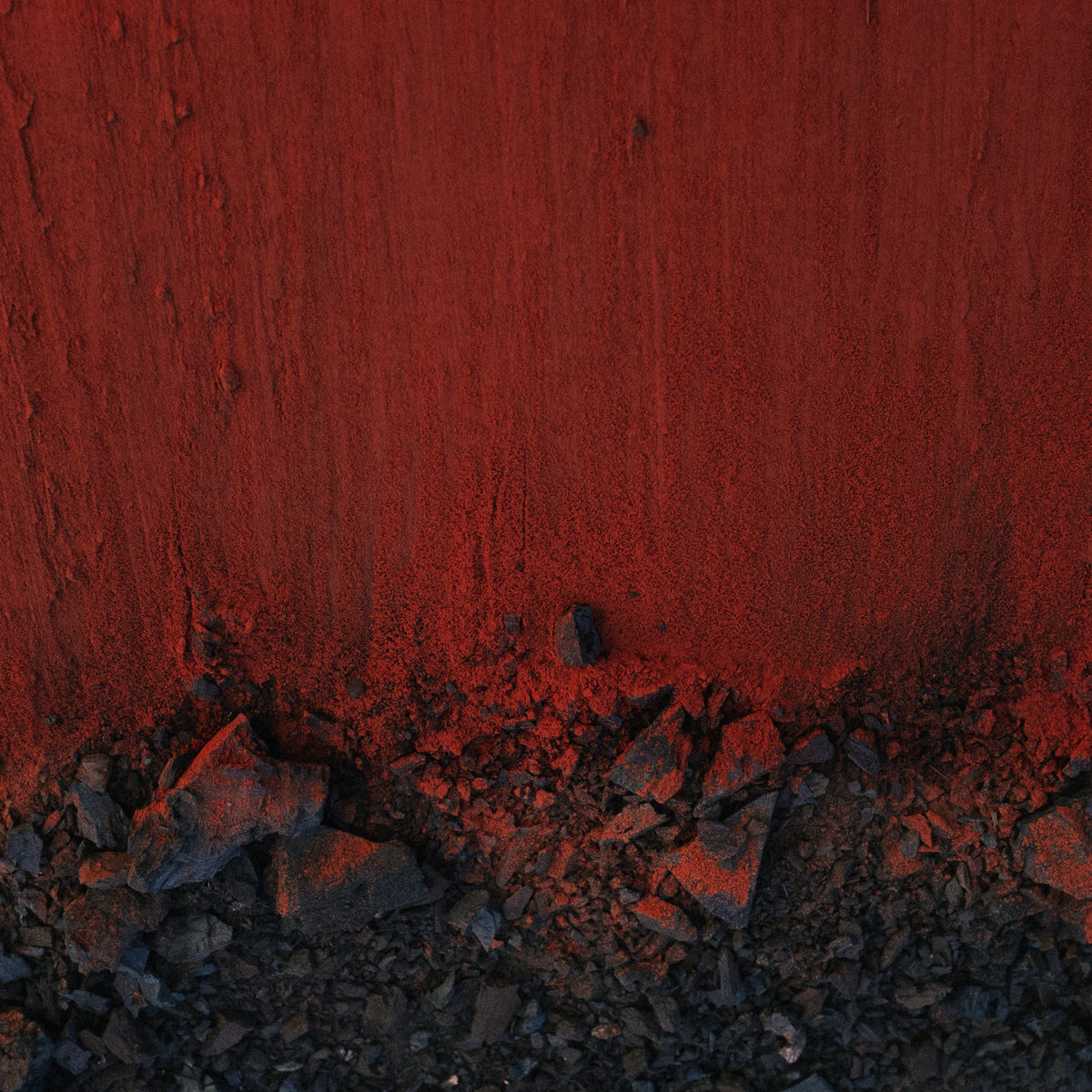 Moses Sumney must be seen to be believed. His very first performance in Leeds was an extraordinary display of vocal versatility and dexterity. Sumney moves between four different mics, seamlessly shifting pitch and often sampling and looping his vocals. His voice is wrapped in the operatic accompaniment provided by his band, making tracks feel more grand and elaborate than their studio counterparts and each individual song performance an epic event in its own right. A performance of ‘Rank & File’, the centrepiece of his recent EP Black in Deep Red, 2014, is an explosive standout, and an emotional rendition of ‘Doomed’ is one of the concert’s most ethereal moments.

The intimate venue of the Howard Assembly Room offers a perfect setting for Sumney’s music. His performance often feels as though it is directly engaging with his enthralled listeners. Midway through the show he left the stage, wandered into the crowd and serenaded an audience member. At other times, he enlisted the audience’s help to provide backing vocals, before playfully critiquing their attempts to harmonise. Sumney ended the show with a one-man encore, taking requests from the audience and performing a heartfelt tribute to Amy Winehouse with his take on ‘I Heard Love is Blind.’ Flawless and mesmerising from start-to-finish, Moses Sumney’s performance proves that he is one of the most unique and interesting artists in contemporary music.