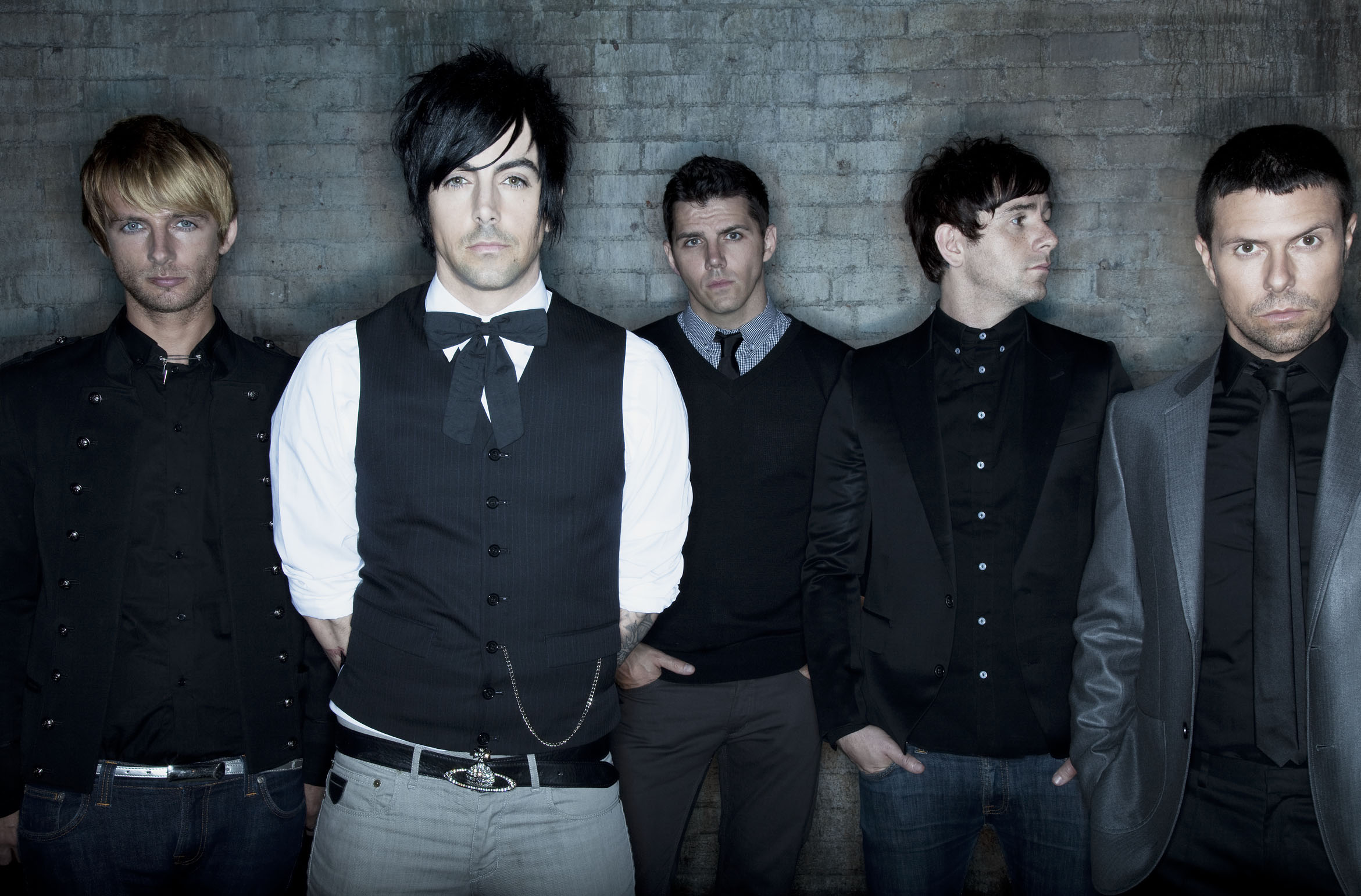 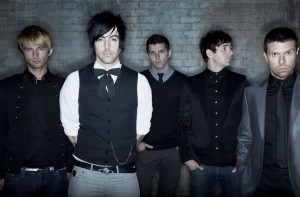 The Welsh boys are back! Lostprophets are starting their UK tour on February 4th and ending it on the 28th playing some amazing venues in between.

Personally, we can’t wait to see them live, as it’s been a while since they toured. And if that isn’t enough, their support act is Kids In Glass Houses, with We Are The Ocean playing the Newcastle, Cambridge and Leeds dates as well!

Check out the dates below to see if they are coming to a town near you: