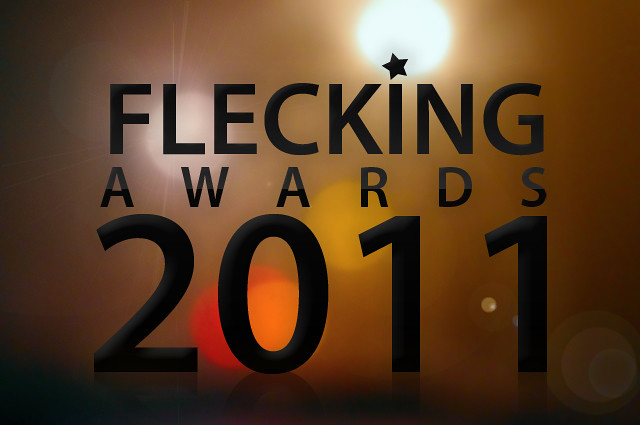 With so many awards taking place recently we decided it’s about time we got in on the fun.

With all these different awards going on, and us finding that we don’t often agree with the winners, we decided to “host” our own – and with it being a couple of years since the last time, they’re long overdue.

We worked with our readers to come up with a list of worthy nominees from the worlds of music, film and television – all you need to do now is vote for your favourites.