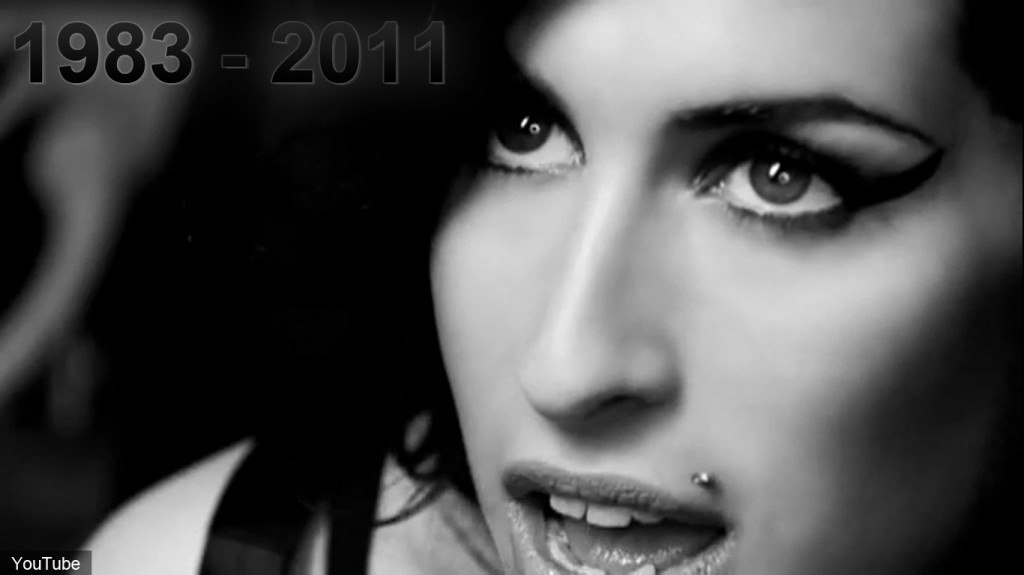 Mitch Winehouse’s dad, Mitch, has opened up about her death.

Mitch was in New York on 24th July when he received a call to say his daughter had unexpectedly passed away at her home in London.

“I was in New York when I found out,” Mitch said. “I was at my cousin’s, cuddling his newborn babies.

“He had just been asking me how Amy was. I said she was fine — then my phone rang. It was Andrew, her security guard, in tears. He said something terrible had happened. Amy had died. I couldn’t understand him at first. I was like ice. I was cool as a cucumber. I told him to tell me again … I was in a terrible state of shock. I was just sitting there.”

“I was just sitting there,” he continued. “The flight home was horrendous. In my mind, I was saying, ‘Stop messing about, Amy’. She was a practical joker and I just hoped everyone had it wrong — even though I knew it was right.

“It was horrible. I couldn’t cry. I wasn’t able to do anything. I was just numb.”