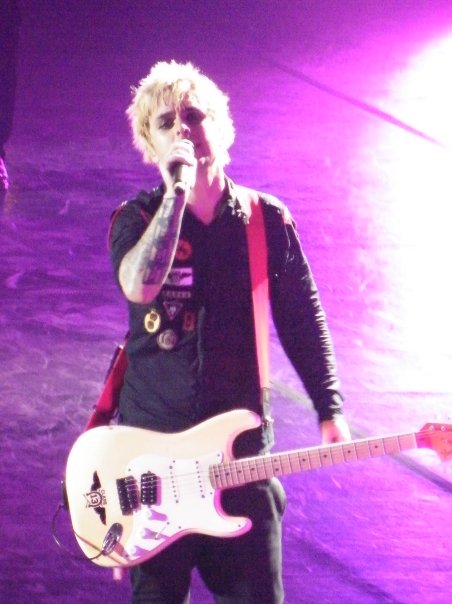 Green Day’s Billie Joe Armstrong was reportedly kicked off a plane because his trousers were ‘too low’?!

The frontman was onboard a Southwest Airlines plane when a flight attendant asked him to hike up his trousers before take-off, prompting him to ask if there were “better things to do than worry about that?”, according to an Abc7 report.

He was then booted off for failing to comply, and took to Twitter to vent his frustration, writing, “Just got kicked off a southwest flight because my pants sagged too low! What the fuck? No joke!” This prompted a reply from an airline representative saying, “Very sorry for your experience tonight, someone from our Customer Relations Team will reach out to you to get more details.”

A spokesperson for Southwest insists Armstrong was allowed on the next flight.