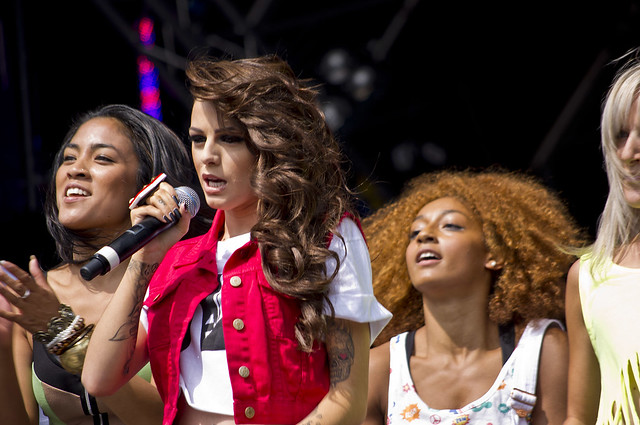 Jessie J has explained why she sent Cher Lloyd a message on support on Twitter.

Since finding fame on the X Factor last year, Cher has stacked up a fair amount of haters for a girl of 18. We know all too well – we were in the photo pit at Party in the Park when she performed. People booed and actually threw things and a missile hit our photographer on the shoulder!

So the lovely Jessie took to Twitter to sent Cher some love, because she’s just a teen after all.

She told the Daily Star: “People need to remember Cher is only 18. She’s a human being and she’s really young.

“I’ve been there and it’s not nice. Just because you are a singer or famous doesn’t mean you are strong enough not to care.”

She added: “I messaged her because I thought she needed the support.”