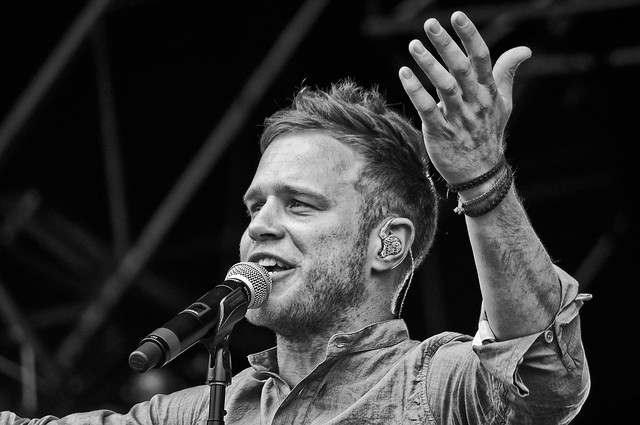 JLS had the gift that keeps on giving made for their pal Olly Murs – his own condoms.

Aston Merrygold, Marvin Humes, JB Gill and Oritsé Williams, who created their own condoms with Durex last year, decided to have a box made for Olly before a boys holiday to Ibiza, which sadly Olly had to pull out of.

Aston Merrygold said: “We wanted him to feel like one of us.”

Olly didn’t see them until after the trip, but was clearly impressed.

“Here is the pack of condoms @JLSofficial sorted for me!!” Olly tweeted.

“What legends!! Thanks lads!! Gutted I never went IBIZA!!”