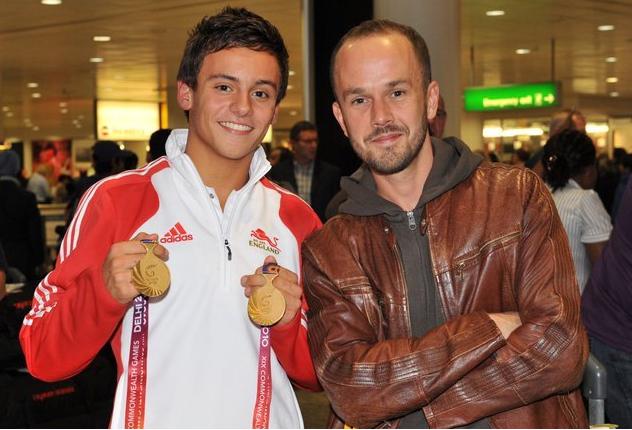 Tom Daley: The Unauthorized Biography includes exclusive photography, on-the-spot encounters with Tom and his family, and original interviews, including Blake Aldridge telling his side of the bust-up with Tom at the 2008 Olympics and that phone-call!

Even Dougie McFly gets a passing mention!

It’s a great book. We loved some of the, ahem, photographs and also learned some surprising things about Tom… 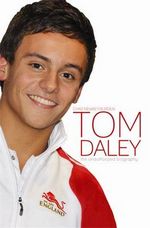 1. When his coach Andy Banks first watched Tom at the pool, he said ‘He hasn’t got a prayer of becoming a diver!’ He has since become a world-champion and double-Commonwealth gold medallist.

2. Tom once smashed his head against the board during a dive and turned the water blood red when he landed in the pool

3. He was photographed alongside Kate Moss for a glossy magazine and later persuaded the supermodel to pose for him as part of his GCSE Photography project!

4. He is a superstar in China, where the fans call him ‘Baby’. (Meanwhile, the Daily Mail has dubbed him ‘Man-Boy’.)

5. Pauline Ducruet, daughter of Princess Stephanie of Monaco, is one of many girls who fancies Tom. But he says he has only had one brief relationship with a girl, when he was 13.