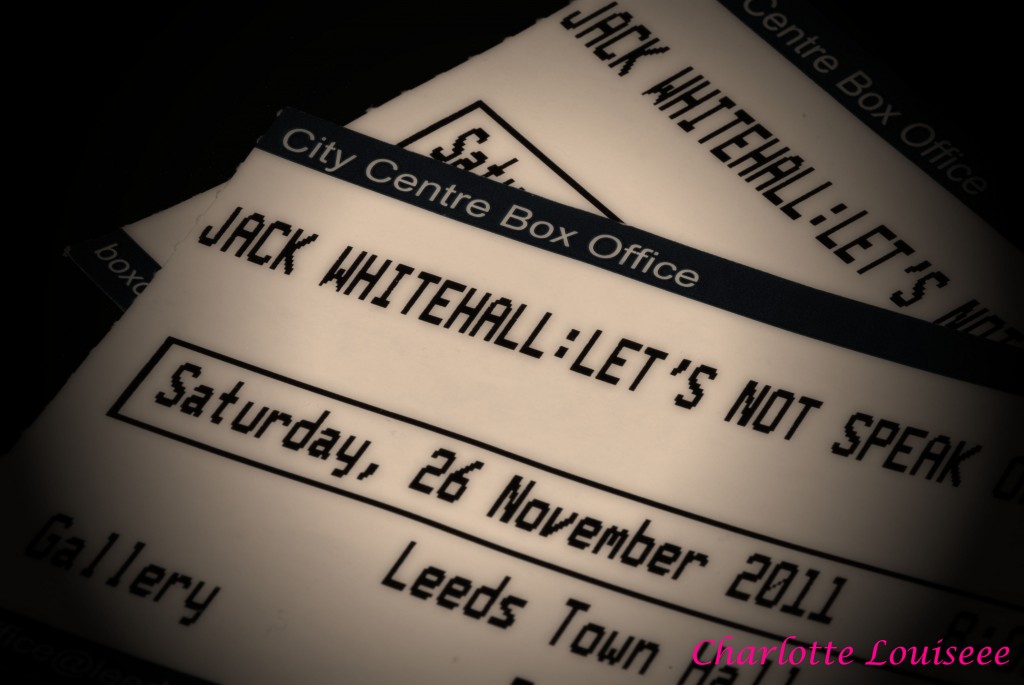 Jack Whitehall is a comedian who has been making his name over the past few years by appearing on shows like Mock the Week and other such panel shows. He has recently starred in the hit sitcom Fresh Meat and is best known amongst the younger generation.

Throughout the night he had a couple of sound problems but carried on, as well as making a couple of jokes about the matter in hand. Even though this is a bit of a cliché the show was a laugh a minute as he told anecdotes about his parents, past relationships, social events and those “good old days” at school that most people were able to relate to.

Added to all this were his usual exaggerated movements and descriptions that people have come to know and love him for, as well as moving across the stage from one moment to the next. He created a great atmosphere from the start and kept it up throughout his set. The icing on the cake was when he ended up in a chicken outfit, but no he hadn’t suddenly lost his mind, it was part of his act when he read out tales from Robert Pattinson’s life. He knows how to finish off a show and leave people wanting more.

So if you haven’t seen Jack live before, I strongly suggest that you do so otherwise you’ll most certainly be missing out.