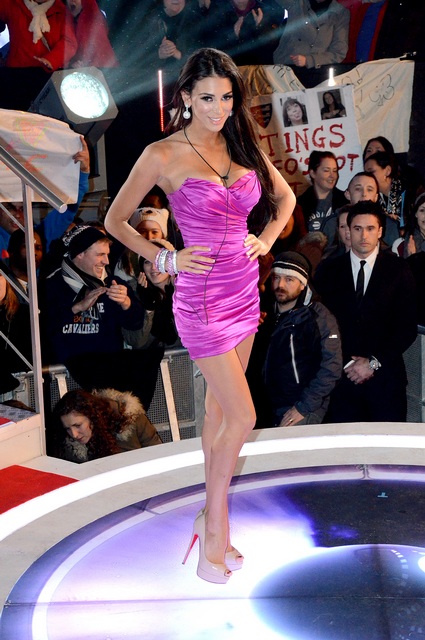 Georgia Salpa has claimed that Peter Andre is after her.

With Pete reportedly gushing about Georgia (for those of you asking who, remember the most recent run of Celebrity Big Brother?) the model has publicly let him know that she’s not really interested.

“Peter’s a great guy and he’s been pursuing me with flirty texts, but I don’t see him as someone I could call my boyfriend,” said Georgia.

“At 39, he’s a bit older than me and he has kids, which I think would make a relationship with him more serious than what I’m ready for right now.”