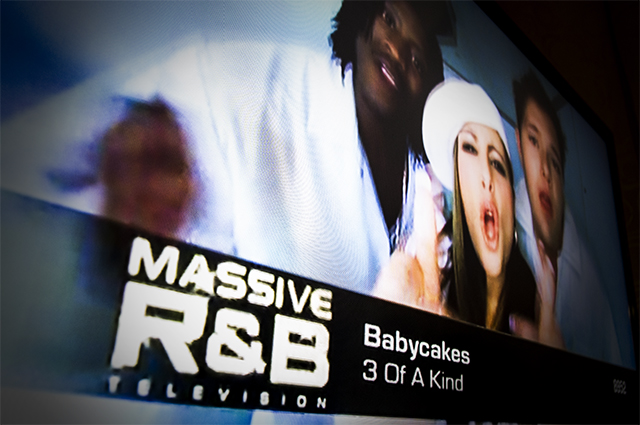 Remember Babycakes, that one hit wonder by 3 Of A Kind?

Well music channel Massive R&B are playing it on a loop. In fact, according to claims on Twitter, the video (which sees the band having fun in a cake factory) has been playing non-stop (apart from ad breaks) for the past 2-3 hours.

Tune into Sky 385 or Freesat 518 to join in the party. Don’t have the channel? Check out the video below (and keep hitting the replay button).