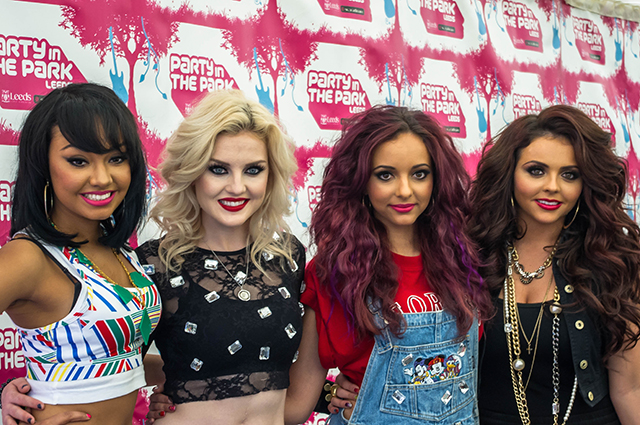 Check out our snaps of Little Mix backstage at Party in the Park, Leeds.

The X Factor 2011 winners put in a performance at the beautiful Temple Newsam in Leeds – in front of a 70,000-strong crowd.

It sounds like the girls loved it just as much as the audience did.

“Party in the Park was the most AMAZING experience ever!” Little Mix member Jesy Nelson tweeted after their set.

Leigh also tweeted, saying: “Omgoshhhhh party in the park was incredible! So grateful to have been on that stage!”

PITP 2012 was a slap in the face for anyone who rubbishes the talent from TV talent shows like the X Factor. Little Mix, Marcus Collins and One Direction (all former X Factor contestants) put on an awesome show and blew the crowd away. 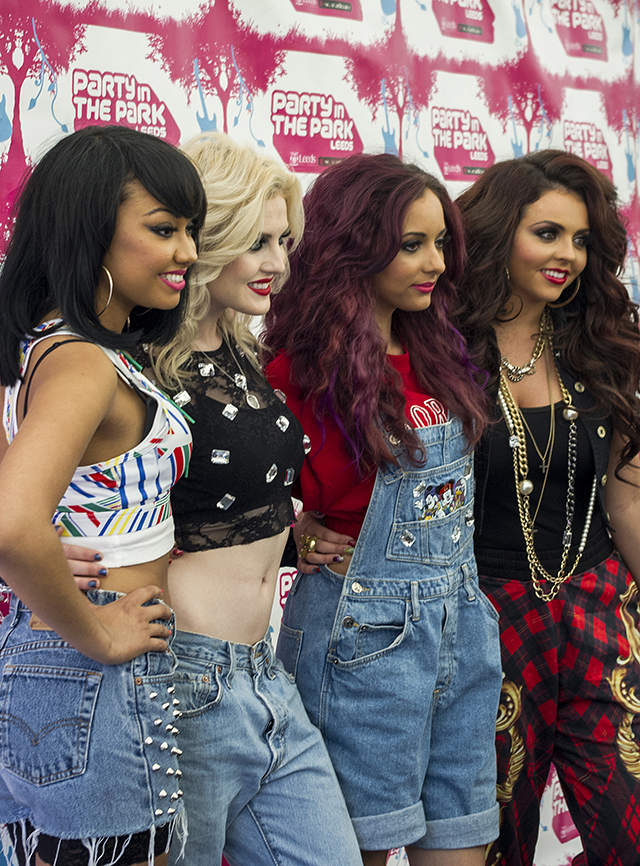