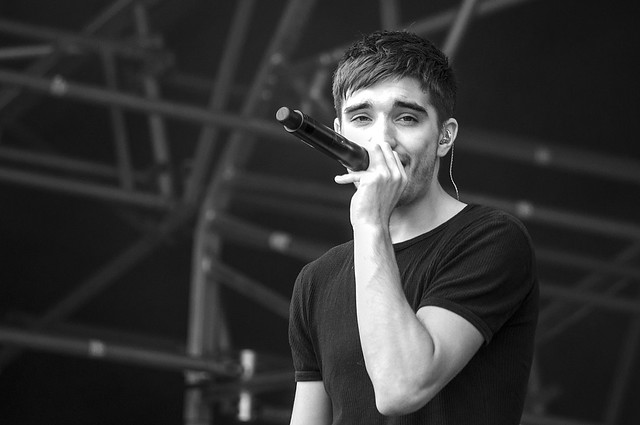 The Wanted’s Tom Parker says he and his bandmates have only bumped into One Direction once… at a massage parlour.

Both bands are working really hard to break American at the moment, but still found time for a quick chat when their paths crossed.

“We only saw One Direction once when we bumped into them at a massage parlour,” the 23-year-old told the Daily Star.

“We were using it as a rehearsal space and they were literally next door. So we went and said hi.”