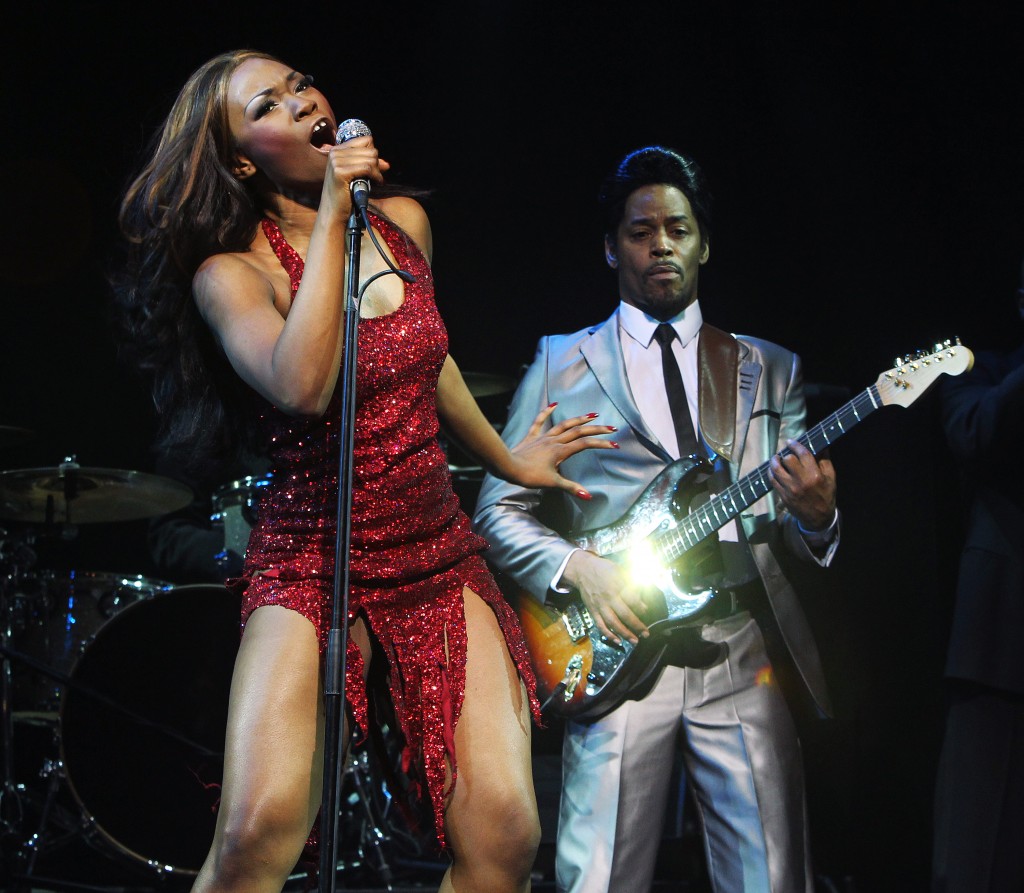 The road to superstardom never did run smoothly and nobody knew that better than Tina Turner. Soul Sister is both a fun and energetic tribute and a shocking and heart wrenching insight into her turbulent life both on and off the stage. Married to soul managed Ike Turner from a young age, she found herself battling with domestic abuse and a lack of personal confidence in private whilst enjoying worldwide musical success as the leading lady of the Ike and Tina Turner Revue.

In Soul Sister, Emi Wokoma gives a faultless performance as Tina that comes off as genuine and believable rather than tacky and impersonator-like. She confidently feeds off the audience during her performance numbers, making them feel included and like they are watching her sold-out concert. Whilst Wokoma resembles the character she is playing both physically and vocally, her own performance quirks make both the role and the songs her own. With a voice that can hit notes as high as her wild backcombed hair, she is a talented leading lady with a bright future in the industry. Chris Tummings also gives a highly commendable performance as one of music’s most infamous villains, Ike Turner. He manages to display a side of Ike that is so often overlooked due to the fact that he was undoubtedly an evil wife-beating drunk with a chip on his shoulder about the ability of black musicians to ‘make it’ in showbiz. He was incredibly intelligent, driven and, at times, charming and funny and Tummings managed to strike the perfect balance between these contrasting and competing personality traits which results in the audience both understanding and despising him.

The narrative is clear and concise throughout, with every song being included having a purpose in terms of developing either the story or one of the characters. Some scenes of domestic violence are difficult to watch but are vital in terms of successfully portraying the strong hold Ike had over Tina in their later years together.

The inclusion of a live soul band onstage also added to the trans portative atmosphere of the show and left the audience feeling as though they were lucky enough to be sitting watching them play in a 1960’s soul club.

Overall, Soul Sister provides an interesting and eye-opening view into the life and times of Tina Turner. A must-see for anyone interested in stories of love, success, disenchantment and self-belief, as well as fans of the lady herself who will leave feeling as though they know her a little better for seeing the show.