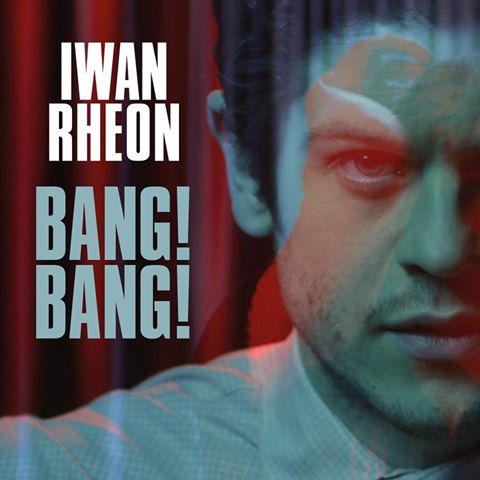 ‘Bang! Bang!’ is the new EP from Iwan Rheon, his third release following last year’s ‘Changing Times’ and ‘Tongue-Tied’ EPs. Recorded in RAK studios, St. John’s Wood, with his long-term producer Jonathan Quarmby, ‘Bang! Bang!’ is frill-free and personal. “I wanted to do a much more stripped down EP this time,” he explains. “’Changing Times’ was quite produced with a real band feel. I wanted something more bare, simple, raw, and direct.”

In these four stripped-back songs, the 27 year old Rheon echoes the plaintive melancholy of Nick Drake and the searching wistfulness of classic Noel Gallagher on those immortal Oasis B-sides. Lyrically, these are absorbingly intimate paeans, to lost love and vulnerability, delivered in Rheon’s clear, characterful vocals, infused with his Welsh roots.

Rheon is currently starring in the primetime ITV sitcom ‘Vicious’, with Sir Ian McKellen and Sir Derek Jacobi, and in HBO’s American TV colossus ‘Game Of Thrones’, airing on Sky Atlantic in the UK.

You can check out the video for ‘Bang! Bang!’ below.