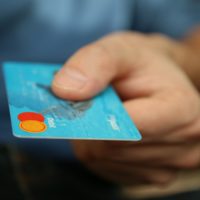 Ever found yourself wanting to do something that makes some kind of difference, only to start browsing online and not be able to tell what’s a scam, what’s a good idea and what’s actually going to make a difference to people’s lives?

Whether you want to enrich the lives of people less fortunate, help the animals or try and change the world with innovative inventions, we’ve got a list of thing you can do with your spare cash – no matter how big or small the amount may be.

The world is full of people with big ideas – and the brains to follow through with them – who are sadly lacking in money to make it happen. Now, rather than handover their hard work to big companies, they can bring their inventions to life via crowdfunding sites. Thanks to the likes of Kickstarter and Indiegogo, these ideas are becoming a reality. If you like a product that is featured and would like to own one, you can buy one before it’s built, and your money will be instrumental in its existence. Crowdfunding is the reasons we have the Pebble smartwatch and the card game Cards Against Humanity. Have a browse and see what you can find.

Do something for charity

If you want to do that charity sky dive you’ve always talks about, but can’t face the tedious and tricky task of going door to door with a sponsor form, before trying to collect up all the money after… Well through sites like JustGiving you can take all the hard work out of the money side of the equation and concentrate on peeing your pants with fear. Don’t fancy sky diving? Well, you can donate money to other people’s campaigns. Several high-profile celebrities have used these sites to raise huge amounts of money, such as singer/Queen frontman Adam Lambert, who asked his generous fans to donate their money to his charity instead of buying him birthday presents – raising a whopping $323,803 to bring clean water to over 16,000 people.

In a time of digital downloads, streaming services and music piracy, the record industry has had to change and adapt very quickly. Money isn’t being made like it used to and, as a result, many acts are going it alone. Thanks to sites like PledgeMusic, the artists we know and love can keep making music, and by buying a copy of their album before it’s made, you’re making it happen. From rock band Papa Roach to indie songwriter Ryan Hamilton to mega star Michael Bolton – everyone is getting in on this innovative idea. 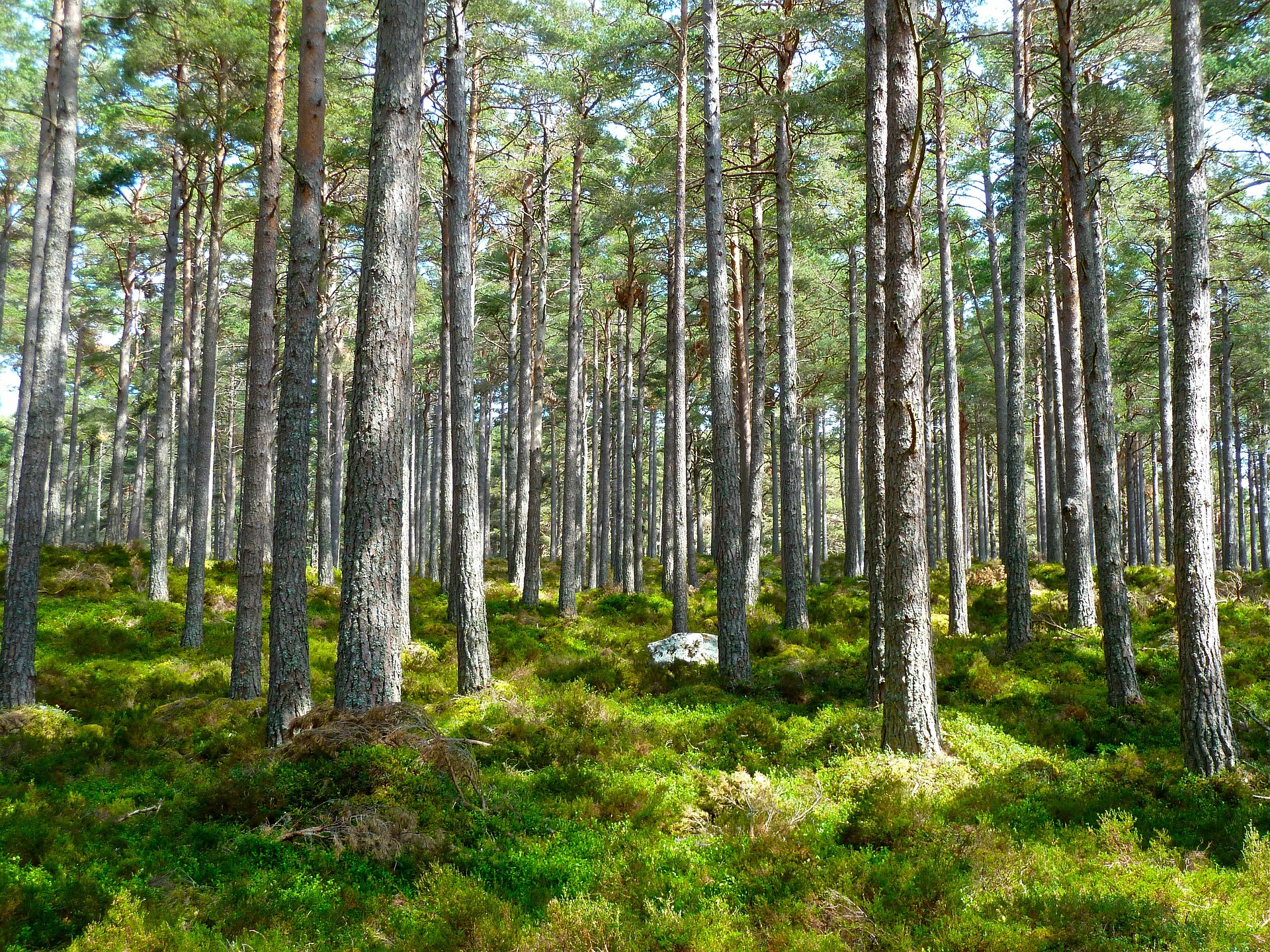 Give your friends and family an incredible gift that will last a lifetime – making a huge difference to the environment – thanks to the National Rainforest. Each purchase comes with a personalised certificate and an invitation to a planting event, or simply have an experienced foresters can plant a sapling for you. 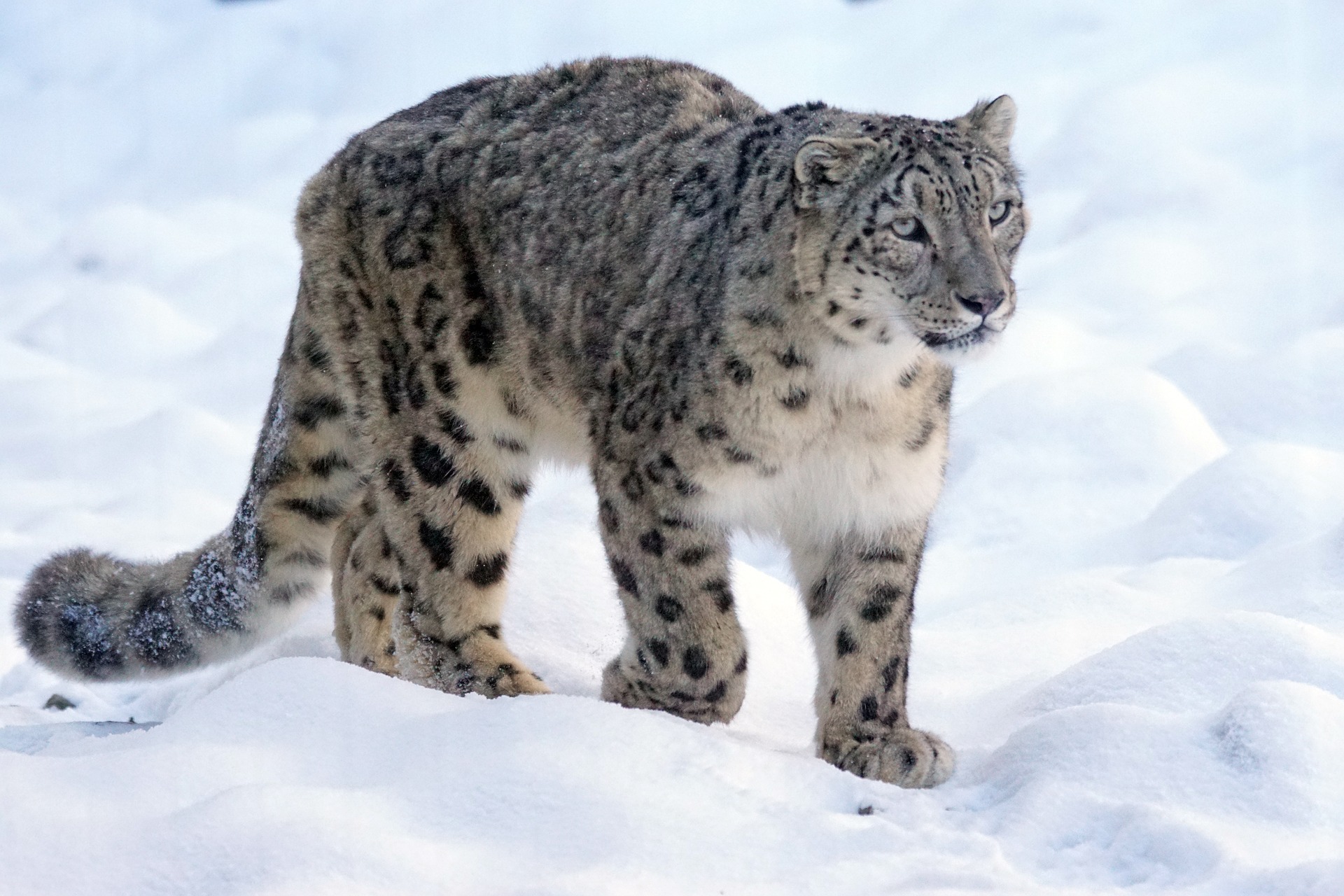 Becoming a member of the WWF will help with their vital work to protect some of the world’s most vulnerable animals, places and people, tackle climate change and address the unsustainable consumption of precious natural resources. You can go a step further by adopting an animal, such as a snow leopard – powerful, captivating and incredibly vulnerable to threats like poaching, loss of prey and conflict with people. If snow leopards aren’t your thing, there are tigers, penguins, dolphins, turtles and many more animals who need your help. It’s worth nothing that the animal you adopt won’t come and live in your house.

Donate your CPU to science 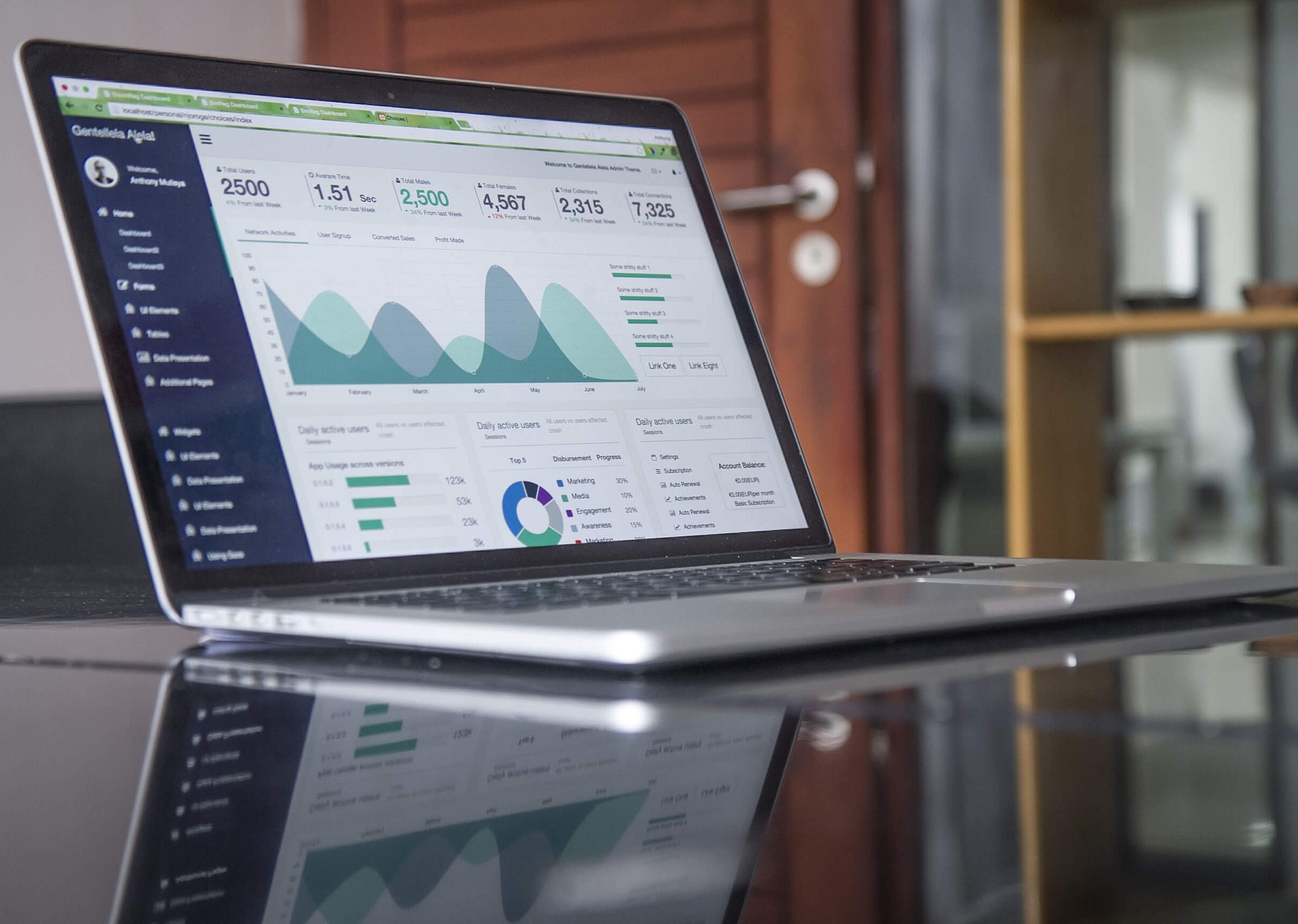 Donating your CPU is a great way to make a difference in the world, by pooling resources with those who can make good use of it. If you’re packing impressive CPU horsepower, put its idle time to good use towards various distributed computing research projects. These projects have huge volumes of data and computations that need to be processed and analysed, and that’s where your computer comes in. You can help various different organisations, so it’s not hard to find a charity close to your heart (fighting climate change, biological terrorism, cancer and several others). Check out Einstein At Home for more info.