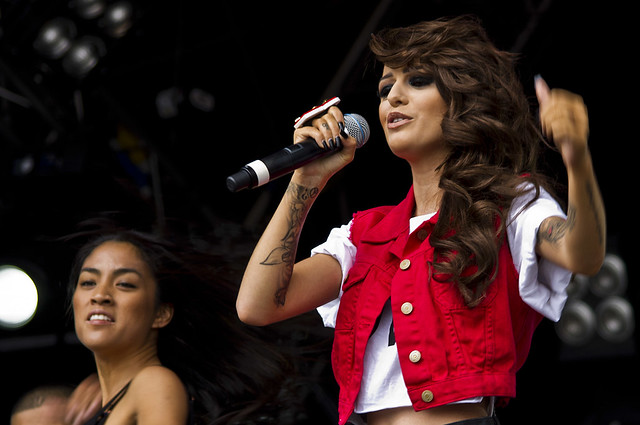 A report has claimed that Cher Lloyd’s set at Party In The Park was almost cancelled – because she took too long in hair and make-up.

Cher only performed one song, her new single Swagger Jagger, but apparently spent way too long getting ready before taking to the stage in Leeds at the weekend.

A source told The Mirror, “She was in there so long her slot was almost cancelled.”

When Cher did come out on stage, the 18-year-old was greeted with a mixture of cheers and boos, and people even threw things at the stage!