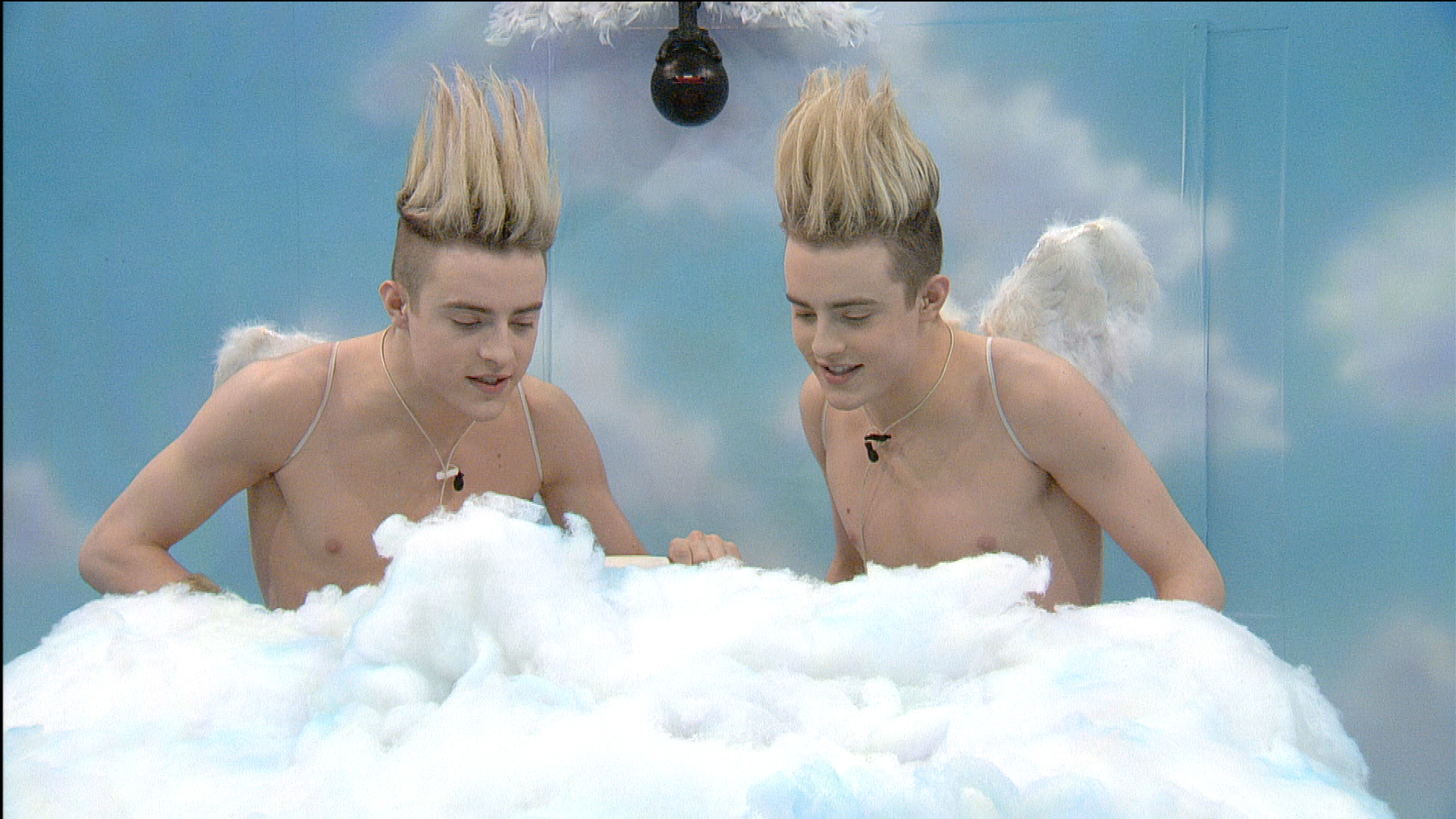 Tonight sees the end of another Celebrity Big Brother. Battling it out in the final, we’ve got Rylan Clark (the favourite), twosome Heidi Montag and Spencer Pratt, Neil “Razor” Ruddock, Claire Richards (AKA Claire from Steps) and Ryan Moloney.

Although not our favourite, the 11th series of CBB has been a good one. It’s been a relatively friendly series, lacking in love triangles, explosive arguments and stroppy walkouts. While it’s good to get a little variety, we can’t help but cast our mind back over past series, and think about the celebs we’ve loved the most.

And so, we bring you our top 10 Celebrity Big Brother housemates to date…

9.  Les Dennis – Poor Les Dennis went in to CBB2 on the verge of a breakdown, and ended up sharing his deepest thoughts with… the chickens. He bagged second place.

8. Mark Owen – CBB2 was also the year that reminded us all how much we loved Take That’s Mark Owen, who won the show.

4. Leo Sayer – He went crazy, he swore, he walked out… CBB5 was probably more memorable for other reasons, but we loved Leo while he was there.

3. Jack Dee – CBB1, in aid of Comic Relief, lasted just eight days, but it was winner Jack Dee who kept us entertained throughout.

2. Alex Reid – Before CBB7 we all thought Alex Reid was some fool dating Katie Price. He went in to the Celebrity Big Brother house promising we’d all see his true side, and we loved it. He went on to win the show.