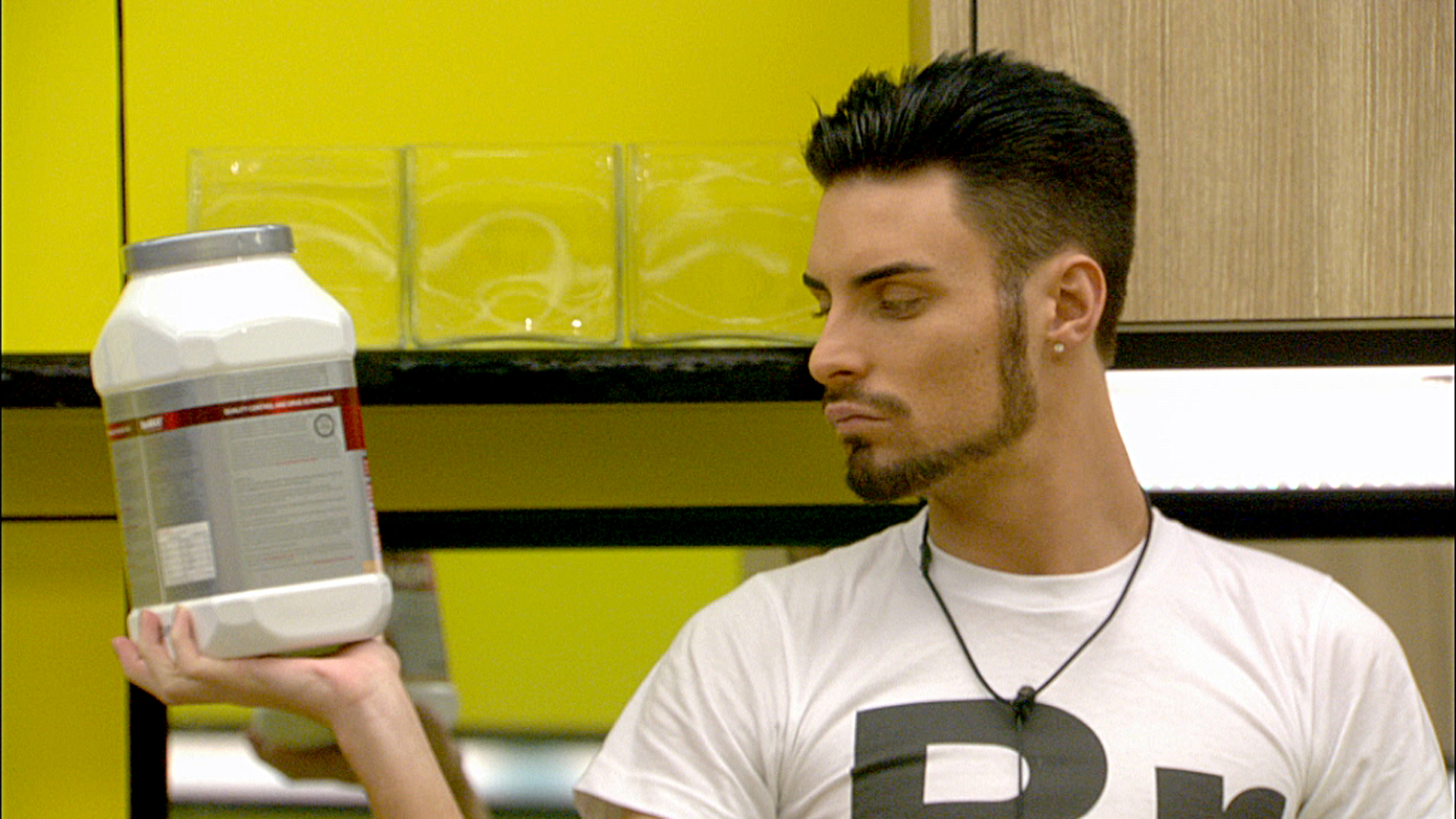 After nearly three weeks and 11 housemates later, Brian Dowling announced an emotional Rylan as the winner while he remained in the house with first runner ups, US reality stars Heidi and Spencer.

The first housemate to leave this evening was Razor, followed by pop star Claire from Steps, and then Neighbours actor Ryan Moloney.

Big Brother will be back on the screens in the summer!