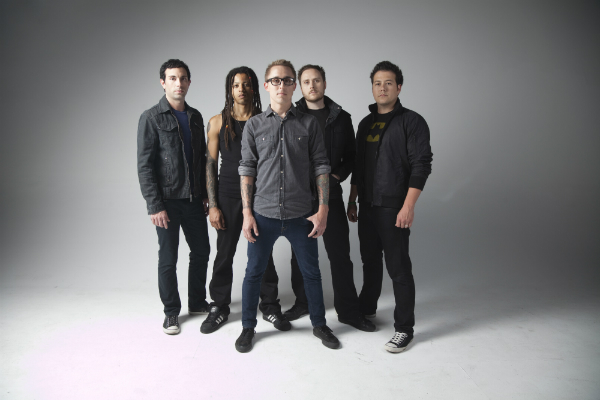 Yellowcard will release new single ‘Awakening’ to coincide with a run of headline dates in the UK. The track is taken from the band’s latest album ‘Southern Air’ and the clip, directed by Roy Fleeman and conceived by Yellowcard frontman Ryan Key, is an animation depicting life on the road. Ryan gets into some trouble getting to his own band’s show!

Yellowcard are returning to the UK in February for a run of eight live shows. They will even play two sets in one day at the Kingston Peel as a matinee show was added due to popular demand. The band’s latest album ‘Southern Air’ hit the charts worldwide, scoring Number 10 on the Billboard Charts in their native US. Recent trips to UK shores have seen Yellowcard play shows with All Time Low, The Wonder Years and Saves The Day.