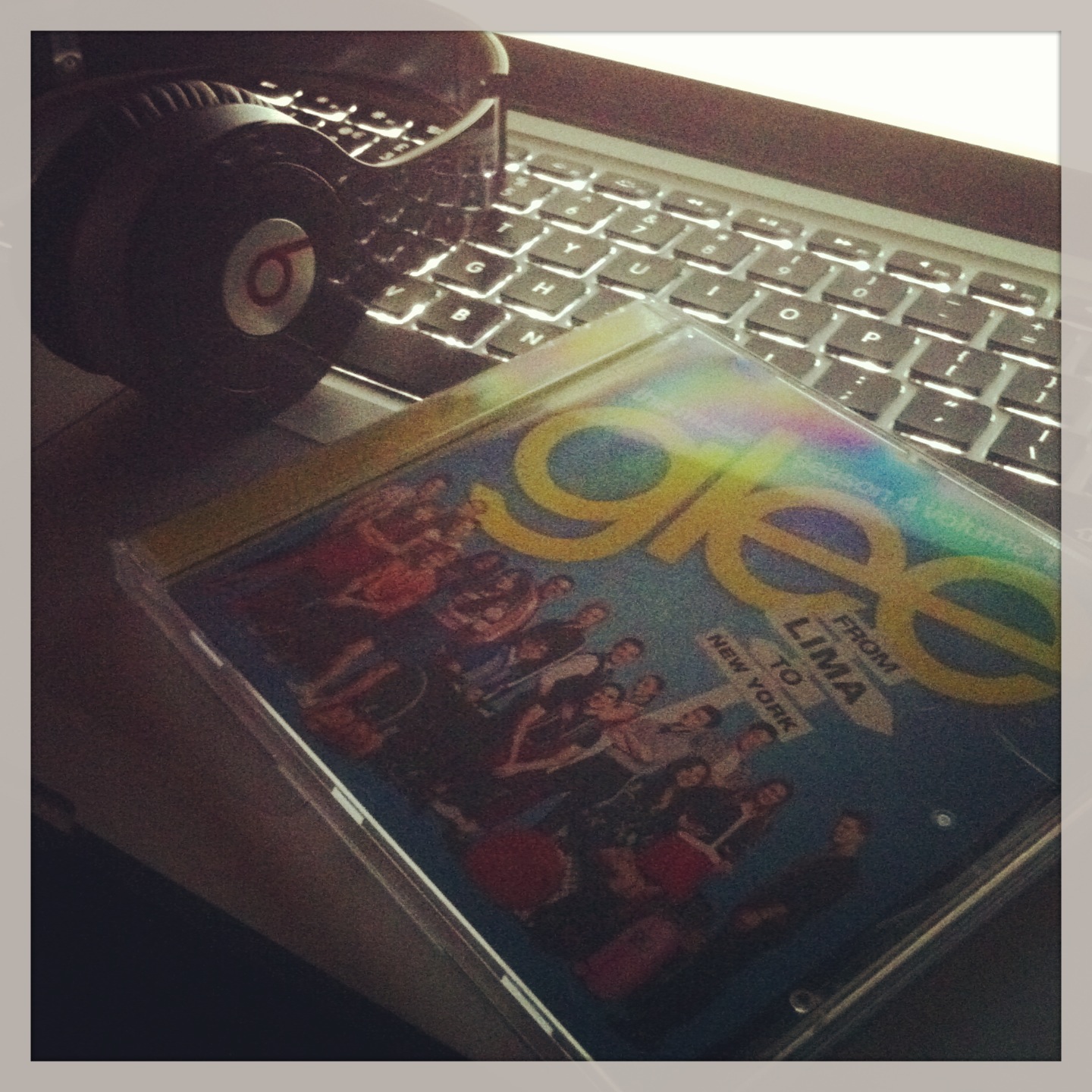 On Feb 25 the latest Glee album will be hitting the shelves (and the internet, this is 2013) – what do they have in store for us this time?

The album not only boasts awesome covers from the show, you can expect brand new tracks from upcoming episodes, too. If that’s not enough, then pick up the deluxe version, available digitally only, which includes tracks showcasing special guest stars Kate Hudson and Sarah Jessica Parker.

To date, Glee has sold more than 49 million songs and over 12 million albums worldwide, and it’s no surprise really. The talented cast take the songs we know and love and put a fantastically upbeat spin on them in a way only Glee knows how. Season 4, Volume 1 is no exception, boasting a mixture of old and new songs (and a few from somewhere in-between), all with that Glee magic thrown into the mix.

Heartfelt tunes come in the form of Taylor Swift’s “Mine”, Coldplay’s “The Scientist” and a wonderful effort by Darren Criss – Imagine Dragons’ “It’s Time,” a song which compliments his gorgeous voice.

As for tracks that we’re yet to hear in the show, you can expect a couple of super-catchy offerings. Talented cuties Nolan Gerard Funk and Grant Gustin have recorded an awesome cover of One Directions hit, “Live While We’re Young”, which is equally as catchy as the original. If that’s not exciting enough, the talented Jenna Ushkowitz, Blake Jenner and Becca Tobin have recorded a cover of the hit of 2012, Psy’s smash dance tune, “Gangnam Style”.

Other favourites of ours include Lea Michele and Dean Geyer’s rendition of Demi Lovato’s “Give Your Heart A Break”, a cover fun.’s hit “Some Nights”, Melissa Benoist and Becca Tobin performing Bonnie Tyler’s “Holding Out For A Hero” and Darren Criss and Chord Overstreet’s cover of David Bowie’s “Heroes”.

Glee: The Music Season 4, Volume 1 is well worth picking up if you’re a Glee fan after more of the usual magic, but it can also be appreciated as a decent covers album without the show to give it context.

The full track listing for Glee: The Music Season 4, Volume 1 is as follows:

to buy from Amazon.