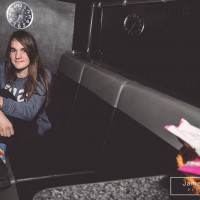 During their seven years as a band, The Maine have acquired a fiercely loyal following, and a lot of those fans are here in the UK. So when we went to check them out at the O2 Academy in Leeds, where they were supporting Deaf Havana, we had high hopes.

Arriving at the venue, it was easy to see just how many people were there for The Maine, despite them being one of the supporting acts. The streets were abuzz with fans, wearing merchandise and chatting with enthusiasm about their favourite band. It was such an amazing atmosphere, and that was just the queue.

Before the show we hopped aboard The Maine’s tour bus, which probably wins our entirely fictional award for tidiest tour bus ever – OK, it was quite early on in the tour, but the place was spotless. 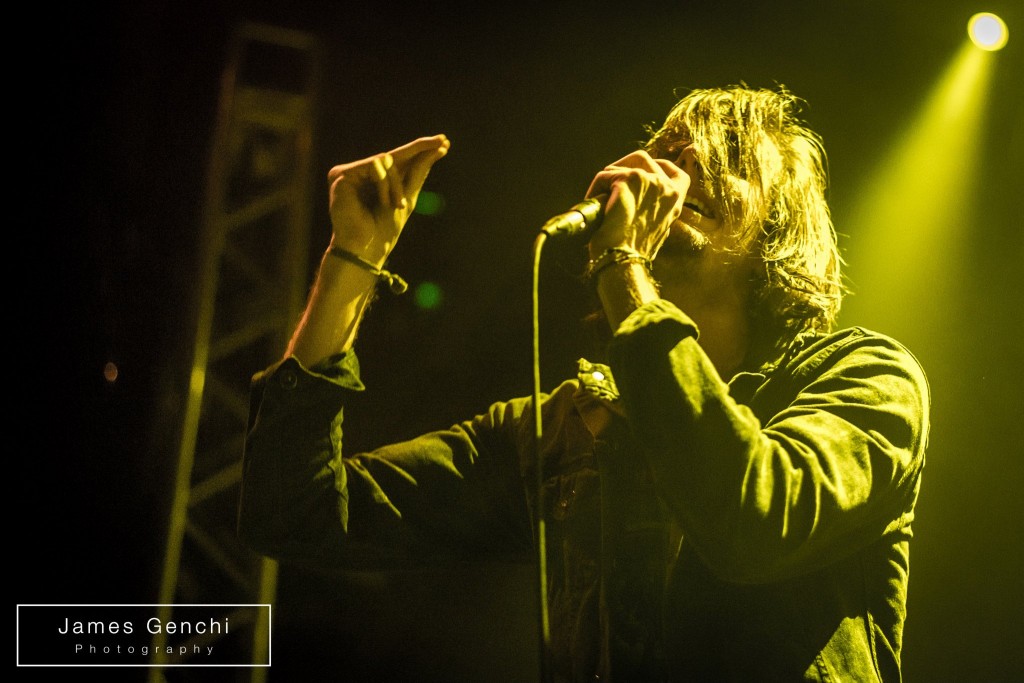 Sitting down for a chat with drummer Pat Kirch – who was rocking one amazing pair of socks – he told me what to expect from their set that night. The plan was to cram in as many songs as possible from their vast catalogue, to keep all their fans happy.

‘We have four records now so when we come over and we’re not headlining you just have to play as many as you can,’ Pat told me. ‘We try to keep it as high-energy as we can.’

So, with an enthusiastic crowd and promises of an energetic set… did The Maine deliver? Absolutely. As frontmen go, John O’Callaghan is as talented as he is gorgeous, commanding his audience and making the ladies (and some of the fellas) swoon as he did his thing. Along with bandmates Pat, Kennedy Brock, Garrett Nickelsen and Jared Monaco, The Maine delivered the energetic set they promised. Our only complaint, if we had to have one, would be that their set wasn’t long enough for our liking – we wanted more and hope they’re back soon for a headlining tour.

Check out what Pat told us about touring, his fellow bandmates and future plans – and he took part in one of our legendary British slang tests.

How’s the tour going so far?
Awesome. This is our third tour with Deaf Havana. It’s been great, we love being in the UK.

What do you love about being in the UK?
I just like playing for people over here, they have a good time.

Is there anything you dislike about the UK?
The only thing that can be a bummer is when it’s dark and grey for weeks in a row, which is depressing. You can get past that pretty quickly though. This time around, it hasn’t been that bad.

What are you working on at the moment?
Touring! After that we are putting together a DVD from our acoustic tour that we did back home. We are working on somewhat of a deluxe edition of Forever Halloween to put out in June. That will have new old songs… [laughs] like, old songs that we have recorded again.

While you’ve been in the UK, are there any words or phrases you’ve heard people say that you didn’t understand?
A bunch! It’s hard to think of them off the top of my head. There are lots of things that are just a little different. It took me until our third visit to the UK to know what people were talking about – like waiting in the queue. I was like, what the fuck is a queue? [laughs]. 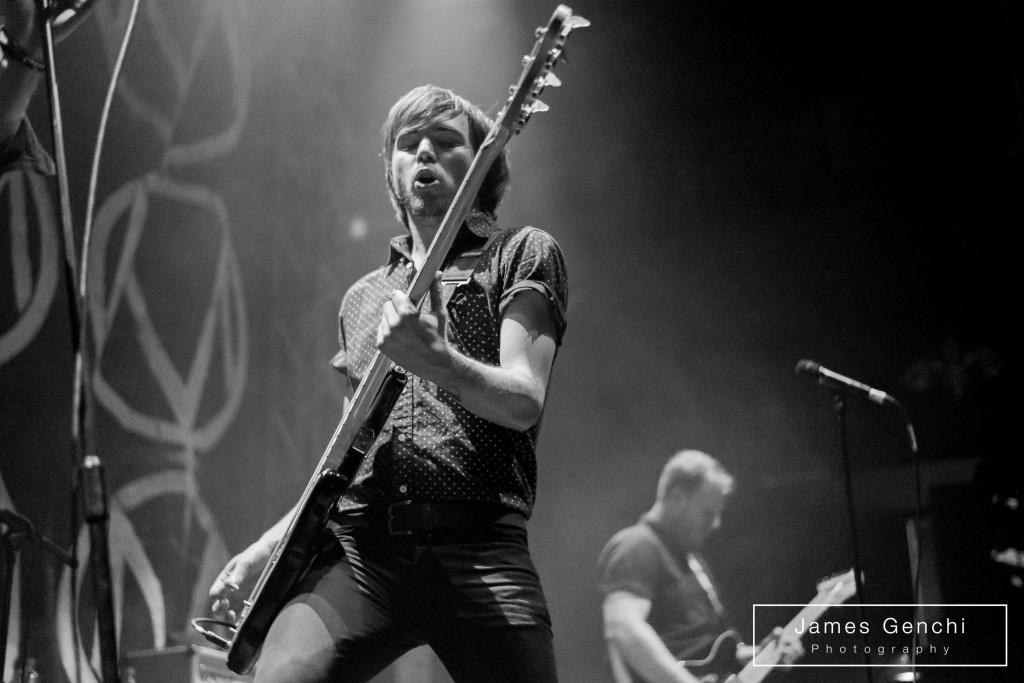 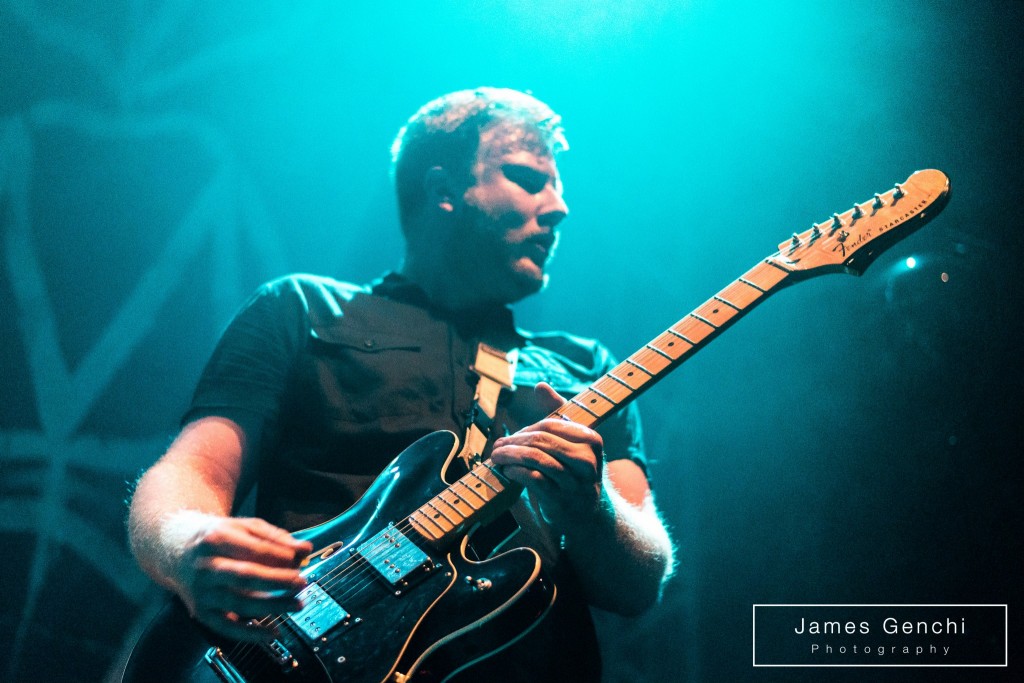