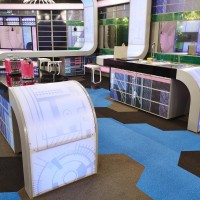 After an epic Celebrity Big Brother back in January (that saw Jim Davidson win, Lord Lionel Blair in bondage gear, Dappy’s dick get its own song and Lee Ryan juggling more ladies than he deserved) we couldn’t imaging how they were going to top it this summer…

Step up the next batch of CBB housemates. We’ve got your usual boobie person hardly anyone has heard of, Americans you can’t quite believe are taking part and miscellaneous reality TV stars, but there’s a few gems in there.

It doesn’t matter who goes in though, when BB gets his hands on them, it’s bound to be entertaining.

So, who have we got? 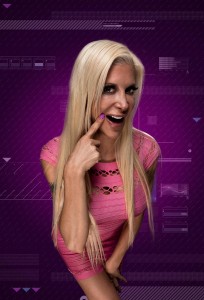 Who? That’s a good question.
The official word: In 2004 she moved to Las Vegas and became an exotic dancer which led to her being spotted
by Playboy TV and consequently offered a job. This resulted in appearances on the Howard
Stern Show which kick started her showbiz career. 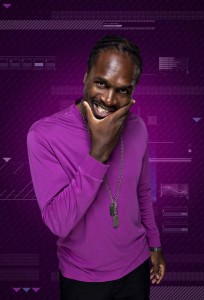 Who? Boxing?
The official word: The British professional boxer, who fought in the heavy weight division, turned professional
in 2001 after signing a £1million contract with BBC Sport for his first 10 professional fights. 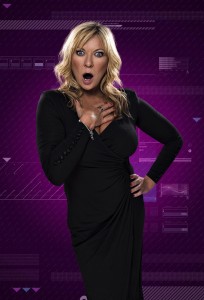 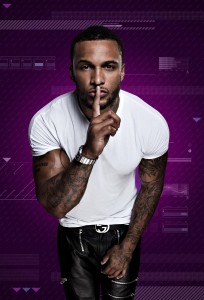 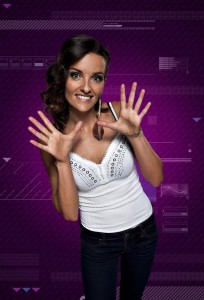 Who? I said hey boy, sitting in your tree…
The official word: Edele Lynch is an Irish singer songwriter, best known as one quarter of Irish girl group
B*Witched, of which her twin sister Keavy is also a member.

Who? IT’S GARY BUSEY!
The official word: Gary Busey is an American actor best known for his roles in Point Break and The Buddy Holly
Story … and his reputation for bizarre behaviour. 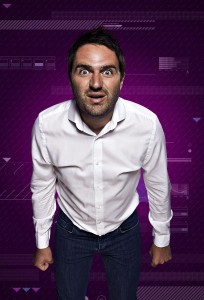 Who? George from Gogglebox!
The official word: George Gilbey is known for his role on Channel 4’s Gogglebox – the show that watches
people watch TV. 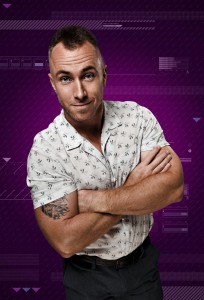 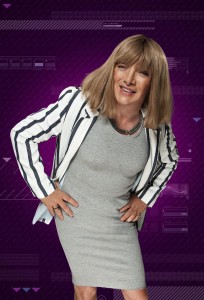 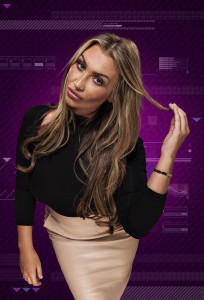 Who? TOWIE…
The official word: Lauren Goodger is famous for starring in BAFTA winning reality show The Only Way Is Essex
from 2010 until 2012, debuting in the first series before departing in series 6. 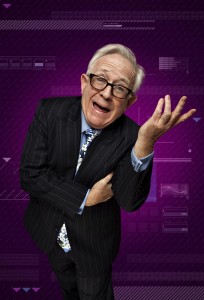 Who? *shrugs*
The official word: Leslie Jordan, born in Chattanooga, Tennessee, is best known for his role as Beverley Leslie
on hit US series Will and Grace, for which he won an Emmy for Outstanding Actor. 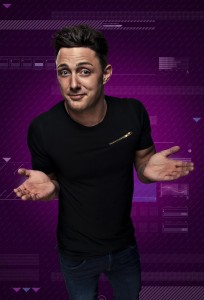 Who? I’m gonna have a guess and say Geordie Shore.
The official word: Ricci Guarnaccio is a reality star from Newcastle-based reality show Geordie Shore. Upon
entering the show he described himself as someone who has “got the looks, got the charm;
it just works”. 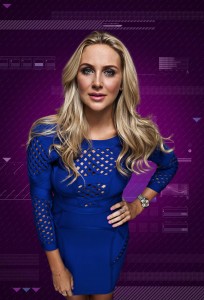 Who? Something on MTV years ago?
The official word: Stephanie was born and raised in Los Angeles. She is best known for a role on reality TV
series The Hills which documented the personal and professional lives of four girls in Beverly
Hills. 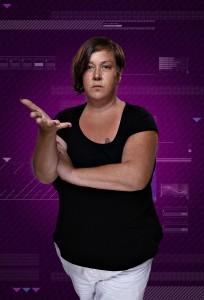 Who? You’re gonna have to talk me through this one.
The official word: Deirdre Kelly, better known as ‘White Dee’ came to public prominence in the documentary
Benefits Street.