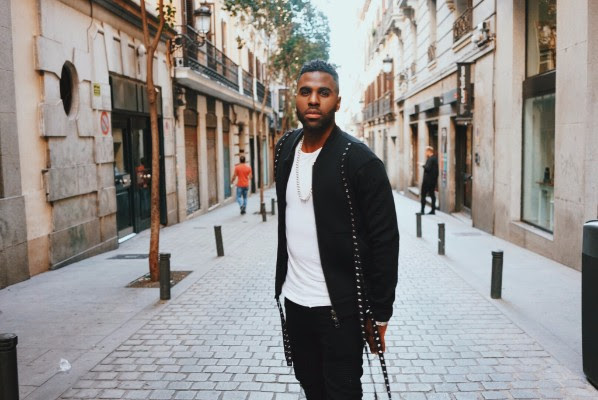 The accompanying lyric video brings the playful ‘Tip Toe’ chorus to life as Derulo cruises down Miami’s South Beach shoreline. The yacht-party is filled with sun, champagne, beautiful ballet dancers and back-flips as Derulo’s hypnotic hook pleads, “Bring that body my way… Can’t take it off my brain… Look like you do ballet.”

‘Tip Toe’ pairs the hit-maker’s inimitable vocal style with escalating beats that are difficult to resist. The single is Jason’s follow-up to ‘If I’m Lucky’, which garnered over 47 million views at YouTube and in excess of 54 million streams at Spotify.

In the UK, Jason Derulo has topped the charts with four #1 smash hit singles in the shape of ‘In My Head’, ‘Don’t Wanna Go Home’, ‘Talk Dirty’ and ‘Want To Want Me’. In addition, he has also landed another eight Top 10 hits including his 2009 debut ‘Whatcha Say’, a feature on Little Mix’s ‘Secret Love Song’ and most recently ‘Swalla’.

He’ll return to these shores next spring for a major UK and Ireland arena tour which consists of the following dates: