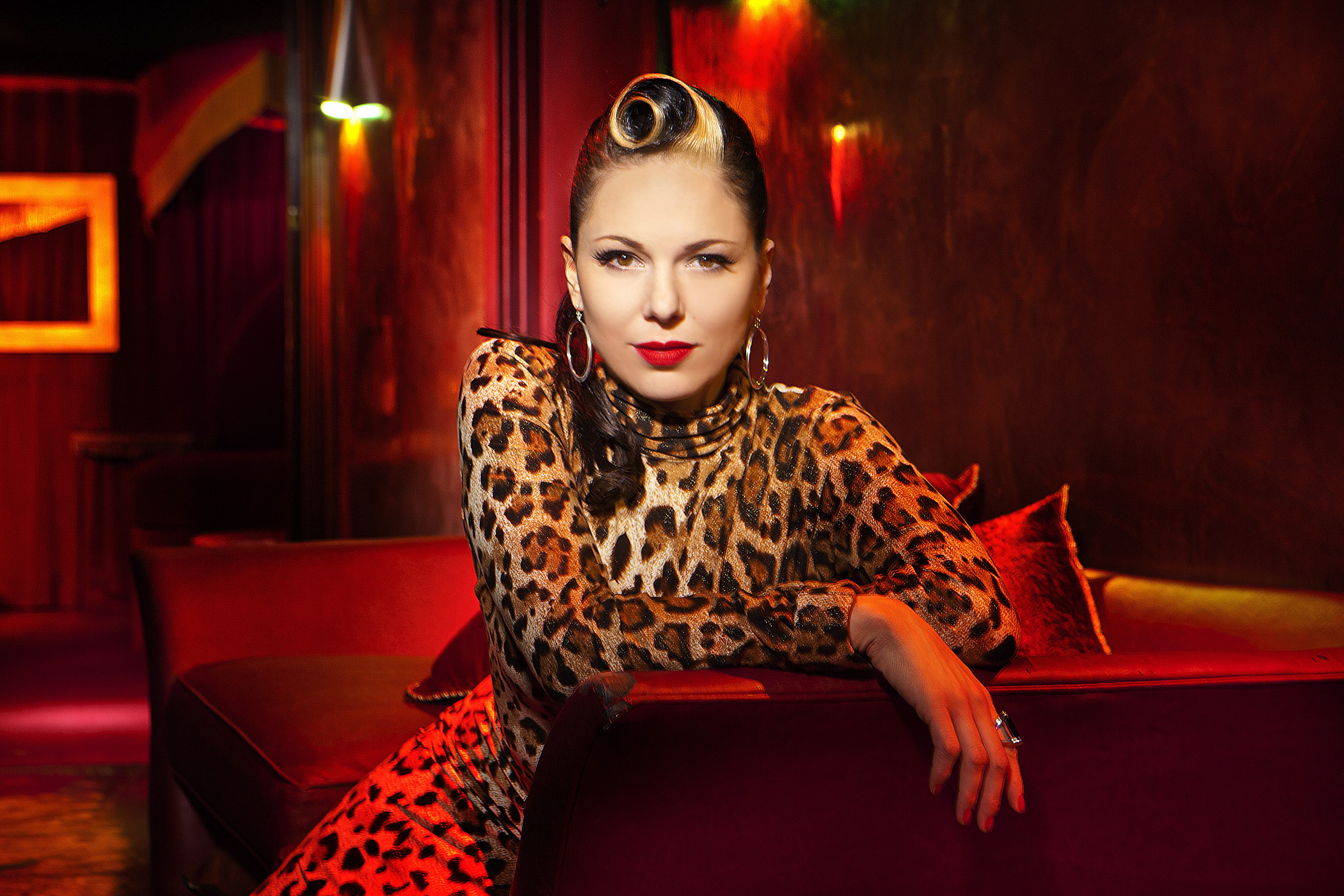 Historic Royal Palaces and PWR Events are delighted to announce the complete line-up of performers for this year’s Hampton Court Palace Festival. Featuring artists from the world of rock, pop, jazz and classical music, this year’s Festival takes place from 13th to 24th June 2013.

British icon, Cliff Richard, will be this year’s headline artist and will sing in the stunning open-air court of King Henry VIII’s Palace for two nights – Saturday 22nd and Sunday 23rd June. Having established himself as one of Europe’s authentic rock ‘n’ roll stars and selling a staggering 250 million records to date, Cliff will delight the audience with his spectacular live performance of best loved classics and new songs.

Following a sensational sell out performance last year, which marked their UK comeback after a 20 year break, the Festival is delighted to welcome back Frankie Valli and The Four Seasons, one of America’s most successful pop and rock group from the 1960s. The group will give fans another chance to hear many of their classic hits such as Big Girls Don’t Cry, Walk Like A Man, Can’t Take My Eyes Off Of You, Bye, Bye, Baby (Baby Goodbye) and December 1963 (Oh What A Night).

The UK’s best ever selling classical artist Russell Watson will also be performing with his orchestra. Having won four Classical BRITS, Russell will perform many of his well-known songs including those from ‘Anthems’, his most recent album release. Russell’s special guests will be Amore, the stunning classical vocal quartet. Commenting on his appearance at the Festival, Russell said, “I’m delighted to be taking part in the Hampton Court Palace Festival this summer. I’m thoroughly looking forward to performing alongside some truly great artists and musical talent.”

We are also delighted to host the incredible Lisa Stansfield for her only London date this year. A multi Brit Award winner, Lisa has sold over 20 million records throughout her career. Best known for her smash hits All Around the World, So Natural and All Woman, the audience will be treated to her greatest hits. Lisa said: “After having such a great time last year in the UK with my three sold out shows, I’m so excited to be touring once again and I cannot wait to perform at Hampton Court Palace this June!”

Bringing 50s glamour and rock ‘n’ roll to the Festival is the hugely popular singer Imelda May. With a triple platinum album under her belt and gold certified album Mayhem, Imelda will wow the audience with her powerful vocal.

Incredible blues rock duo, Joe Bonamassa and Beth Hart, will make their Festival debut this year. One of the world’s greatest guitar players and a child prodigy, Joe Bonamassa was opening shows for blues icon B.B. King by the age of 12. Singer-songwriter Beth Hart is known for her powerful vocals and soul-baring performances. Beth and Joe will feature songs from their highly anticipated second album due to be released in May, alongside selections from their critically acclaimed debut duo album, Don’t Explain. Beth and Joe are very excited by their new project and plan to bring their individual virtuoso strengths to a grand live stage in the beautiful setting of Hampton Court Palace.

We are also thrilled that the internationally acclaimed Björn Again, will bring a night of ABBA fun to the Festival. Designed as a rocked-up, light-hearted show, it rapidly achieved world-wide cult status and was acknowledged for single-handedly initiating the ABBA revival which brought about ABBA Gold, Muriel’s Wedding and MAMMA MIA! The enduring appeal of ABBA is reflected in the ongoing success of the Björn Again show, having amassed 5,000 performances in 71 countries in 25 years. The show was created and founded in 1988 in Melbourne by Australian director and musician Rod Stephen. Recently acknowledged by ABBA’s blonde vocalist Agnetha Fältskog, Rod aims to keep his typically Australian production at the top and will continue for as long as people want to hear the much-loved ABBA repertoire performed the Björn Again way.

Now a veteran of the Hampton Court Palace Festival, Jools Holland will be one of the highlights of our summer concerts. His passion for music has made him a doyen of the music scene, and he was awarded an OBE in 2003 for his services to the British music industry. Jools’ phenomenal success has seen him sell millions of records throughout the course of his career and he holds the unique status of performing with musicians who have achieved success in every decade of the 20th Century. Special guests include the fantastic former Squeeze drummer Gilson Lavis, Roland Gift (the voice of Fine Young Cannibals) and Ruby Turner who together with Jools and his fantastic Rhythm & Blues Orchestra will raise the roof of the magnificent Palace once again.

The Royal Philharmonic Concert Orchestra also returns to the Festival for another spectacular classical evening. The Orchestra will perform scores from the mainstream masters of classical music: Handel’s Music for the Royal Fireworks to Tchaikovsky’s waltz; from Swan Lake to Ravel’s Bolero. Young and upcoming trumpeter Melissa Venema from the Netherlands will perform the ever popular classic, Haydn’s Trumpet Concerto. There will be a long interval so that Festival-goers can enjoy their picnics and Champagne in the Palace Gardens as the sun sets. A fireworks display will provide a visual fanfare to round off this superb evening.

In addition to the music, Hampton Court Palace Festival is renowned for creating a truly unforgettable experience. Artists perform in the historic main courtyard of the magnificent Tudor Palace providing an intimate atmosphere for an audience of 3,000. Corporate hospitality is available in the State Apartments and Festival-goers can also arrive early (doors open at 5pm) to enjoy picnics, courtesy of Jamie Oliver’s Fabulous Feasts, on the Palace Garden lawn or underneath a luxury waterside gazebo before the show.

For more info on dates and to buy tickets, click here.