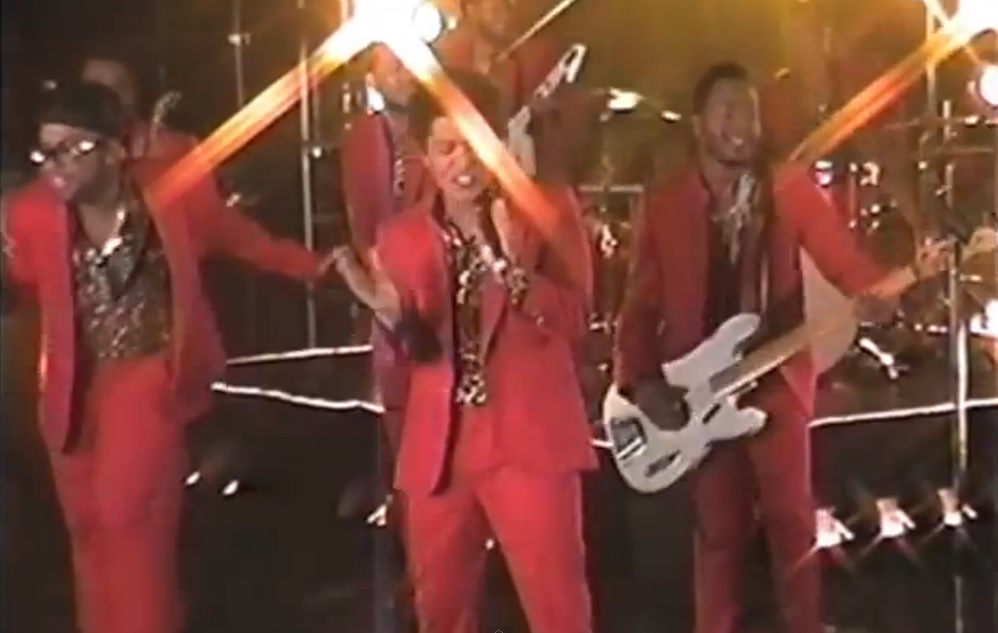 Bruno Mars just has unveiled the video for his new single ‘Treasure’. He revealed the video just a moment ago via a link from his personal Twitter account, @brunomars. ‘Treasure’ is the third single to be taken from Bruno’s second album ‘Unorthodox Jukebox’, which went straight no #1 in the UK albums chart upon its release.

Bruno recently announced four additional UK dates to ‘The Moonshine Jungle World Tour’. All UK dates, including three nights at The O2 Arena on 8th and 9th October and 21st November, are now sold out. This tour sees Bruno playing some of his biggest shows to date with over 800,00 tickets sold worldwide.