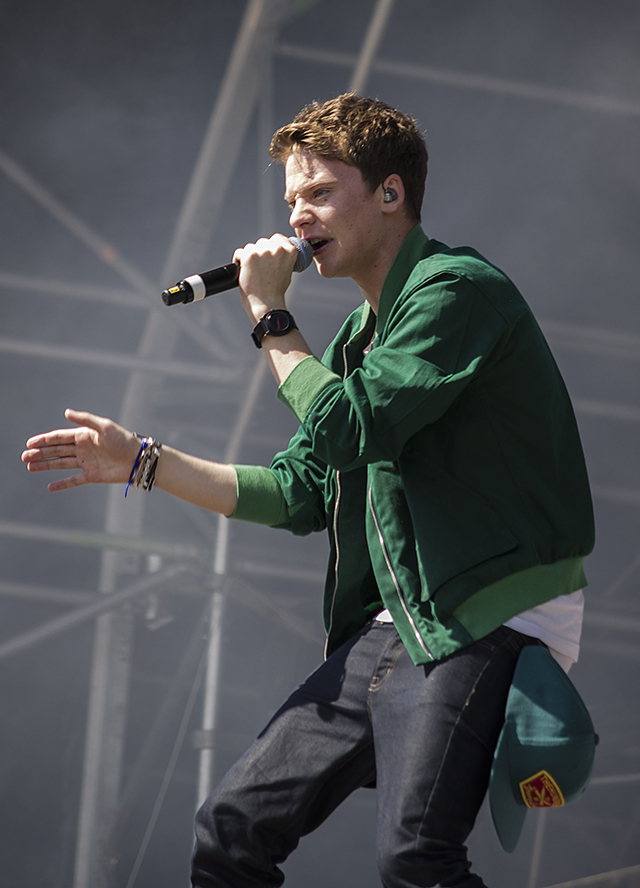 Conor Maynard will be hitting the road for a UK tour with Flecking Records’ 20th Sexiest Male 2014, Jason Derulo.

Having chalked up five Top 10 hits and a number one debut album, Conor is currently putting the finishing touches to his second album. Stand by for news of his next single very soon.

Check out the tour dates below.