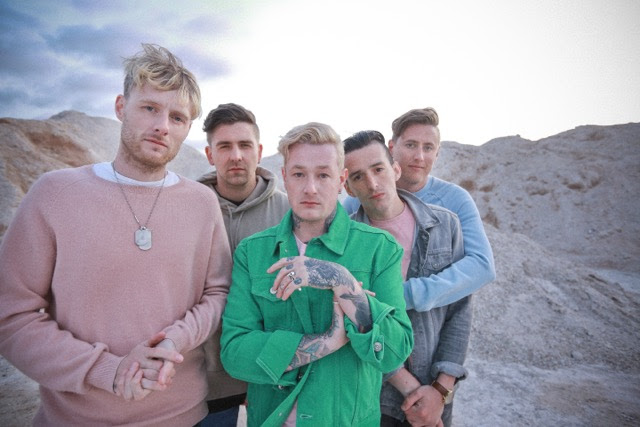 Deaf Havana can today reveal the official video for Sinner. This is the first single taken from Rituals, their forthcoming album which is out on August 3rd via SO recordings.

Sinner has already received great support from Radio 1 including a Scott Mills Tune Of The Week, Best New Pop and New Music Friday. It has also been the drivetime Record Of The Week on Virgin Radio. Having received the inaugural music video premiere on MTV’s Instagram TV channel today, you can catch the widescreen version of the video for Sinner on youtube here now:

Deaf Havana play London’s O2 Academy Brixton on December 7th. This will be the band’s only UK headline show for the rest of 2018, and will follow their festival exclusive performance on the Radio 1 stage at Reading & Leeds festivals in August, where they are billed second from the top.