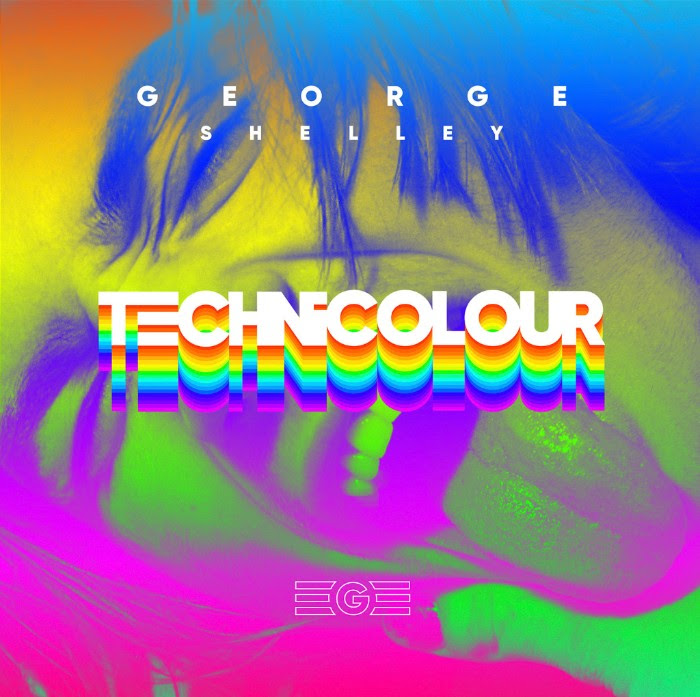 ‘Technicolour’, produced with Alex Beitzke and Bradley Spence (Florence + The Machine, Gabrielle Aplin, Take That) is a bouncy pop tune pulling together house beats and synths to create a huge dance anthem celebrating a triumphant fresh start for the singer after battling personal tragedy and family loss.

Regarding the single George says, “Kicking off summer with ‘Technicolour’ feels like a fresh start for me. The song has me rebelling at the top of my lungs against everything I was afraid of in the past, and marks a new era for my music, music that has undeniably helped me through a challenging journey. I just want everyone to really feel the love and joy in the song, and find the happiness and pride in the lyrics.”

After leaving the group in 2015, George began his career as a successful TV and radio personality. He entered the Australian jungle for I’m A Celebrity… Get Me Out Of Here! and reached the final two. Following this he joined Capital FM as a presenter of The Capital Breakfast Show and most recently he has presented on high profile shows such as The X Factor, the Brits Red Carpet and E!’s Golden Globes coverage.

George is currently working with the BBC on a documentary detailing the hurdles he has encountered in life and how he has found ways to deal with and overcome problems which affect people across the world.

Now launching his official solo career with ‘Technicolour’, George has developed his sound into one that truly represents the man he is today. Refreshed and revitalised, it’s one that’s set to win over hearts once again.