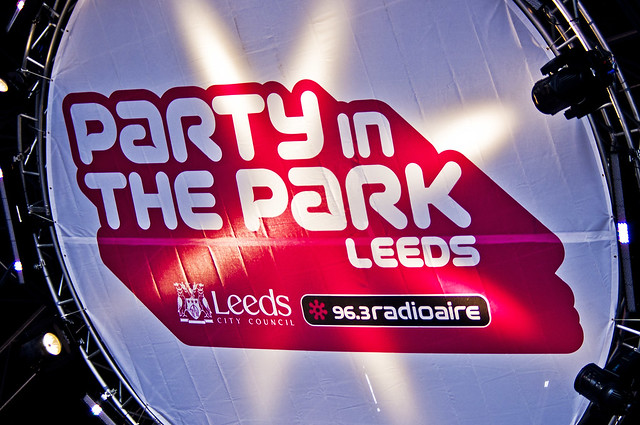 Being northerners, we always look forward to Party In The Park, so naturally the Fleckers put in an appearance.

Situated at the beautiful Temple Newsam, this year boasted some huge names in the pop world and was another massive success for Leeds, with 70,000 people turning up for the free show.

We had several former X Factor contestants this year and they really were a credit to the show – to the people who say reality talent shows are rubbish, you clearly weren’t at PITP.

JLS were headlining the show, we also had the lovely Olly Murs and from last year we had manband The Reason 4 and Cher Lloyd.

The Reason 4 are a top bunch of guys, they chatted to us about their new music and their X Factor heartbreak.

Speaking about their debut single, Nathan told us, “We’ve been friends for 13 years now, singing for about 10, and the song is about our journey.

“It’s taken us a long time to get where we are now. It’s about never giving up and always believing in yourself. If you can work hard enough and take the knock backs then you can achieve your dreams and be where we are.”

Cher Lloyd impressed us – that girl has very thick skin. Greeted by boos, Cher wasn’t put off and performed just one song – her new single (which is currently number one) Swagger Jagger. During her performance people in the crowd were even throwing various objects at her. A lighter actually hit our photographer on the shoulder and a week later, he still has a bruise – you’re welcome Cher.

Olly Murs put on an incredible show! Not only did he perform his hits, he also performed his new single Heart Skips A Beat with Rizzle Kicks. It’s a funky track and we can’t wait for the release on 21st August. We managed to capture the Murs magic on video, click here to watch Olly perform Thinking Of Me.

Sad news though. We had a chat with Olly, and he quashed the rumours that he’d be collaborating with Robbie Williams on his new album. He did tell us he’d love to record a duet with Robbie though, so the ball is in your court, Williams.

Speaking about his new album, Olly revealed that it was almost finished.

“I’m a couple of songs away from finishing it and it will be out in November,” he told us. “It’s gonna be a really cool sort of old school soul vibe, it’s gonna be good.”

Chatting backstage, JLS were very sweet and talking about their love lives. Marvin Humes, who is in a relationship with Rochelle Wiseman from The Saturdays, spoke about how they make their relationship work, because if you love someone, you make it work – aww. After being grilled about why he is still single, poor Aston had to go on the defensive about not having a girlfriend at the moment, insisting he has no problem getting girls. We don’t doubt that.

JLS put on a great show – although, less than an hour after insisting that he had never fallen on stage doing his trademark backflip, we’re sure we saw Aston almost stack-it. He remained on his feet though, so his record remains intact.

We only saw one instance of diva-like behaviour during the course of the day, and considering the number of big names at the event, that’s pretty good going.

Another great year Leeds, we look forward to next year.

Click here for our PITP image gallery to see all the photos from the day. 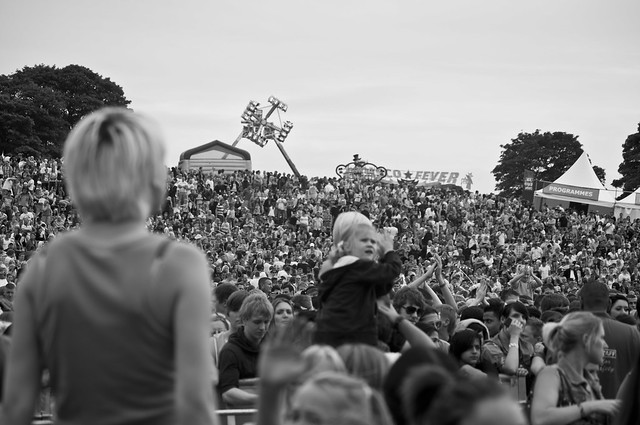