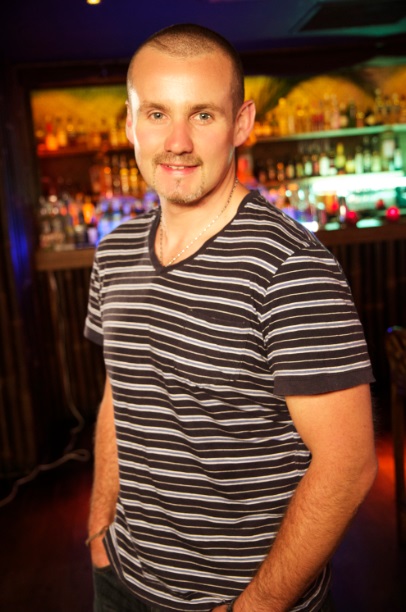 Aussie actor Ryan Maloney is best known for playing the iconic Jarrod ‘Toadfish’ Rebecchi in Neighbours since 1995, starting out in the soap at just 16. The endearing Toadie hasn’t always been lucky in love with his first wife Dee dying on their wedding day and a jilting at the alter by Steph.

During his 17 years in the soap, Ryan has had to deal with an array of dramatic storylines from being held hostage and blackmailed to having his ponytail cut off by Lou Carpenter!

As well as his award-winning acting in the soap, Ryan starred in an extremely successful production at the Melbourne International Comedy Festival in 2004. Honesty was sold out for the whole season and broke box office records. On the British stage, we have seen him using his comedy charms in panto. As well as a daily fix of Ryan in Neighbours, he took part in Channel 5’s Celebrity Wedding Planner earlier this year and made sure the wedding had an Aussie influence with didgeridoo players to entertain guests. Ryan got married in 2003 and has two children. He is a keen charity worker.