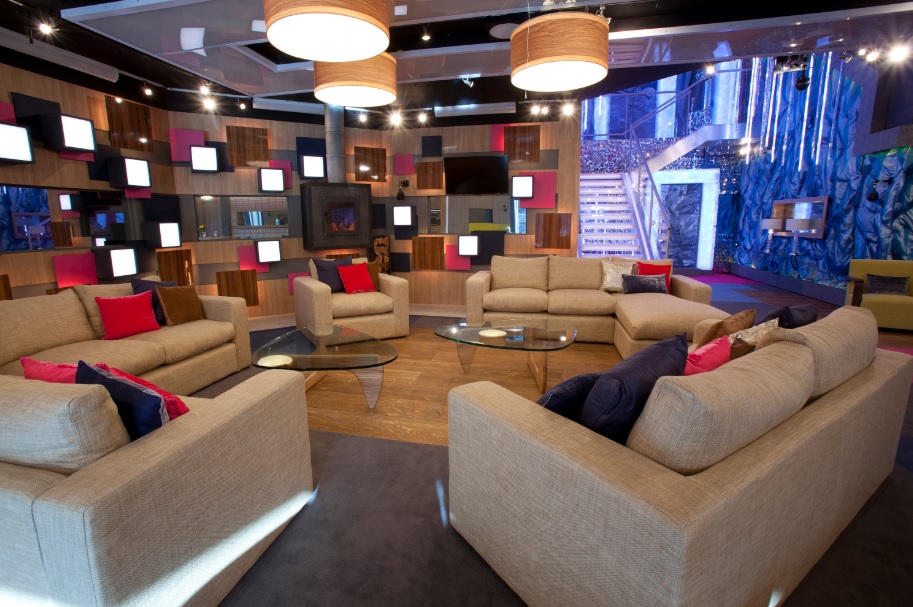 Hurrah! The first Big Brother of the year has kicked off on Channel 5 tonight.

Celebrity Big Brother 2013 has started, and the housemates are all settled in, ready for weeks of arguments, tantrums, bitching, tasks, nominating, manipulating and possibly a little bit of romance.

Who can forget the last CBB, won by Julian Clary. We had the opening night with a hilarious secret task for Cheryl Fergison and Julie Goodyear, the explosive but awesome Jasmine Lennard and the little romantic situation caused by The Situation, Danica Thrall, Prince Lorenzo, Ashley McKenzie and Rhian Sugden. Oh, and it was also the series that made us realise Samantha Brick is actually a pretty cool chick.

So who have we got this year? This series the house will be occupied by a variety of celebrities like Steps star Claire Richards, jockey Frankie Dettori, the X Factor’s Rylan Clark and stars of The Hills, Heidi Montag and Spencer Pratt.

You’ve also got your token Page 3 girl, Lacey Banghard, and someone who has dated Simon Cowell at some point, Paula Hamilton, going into the stunning house.